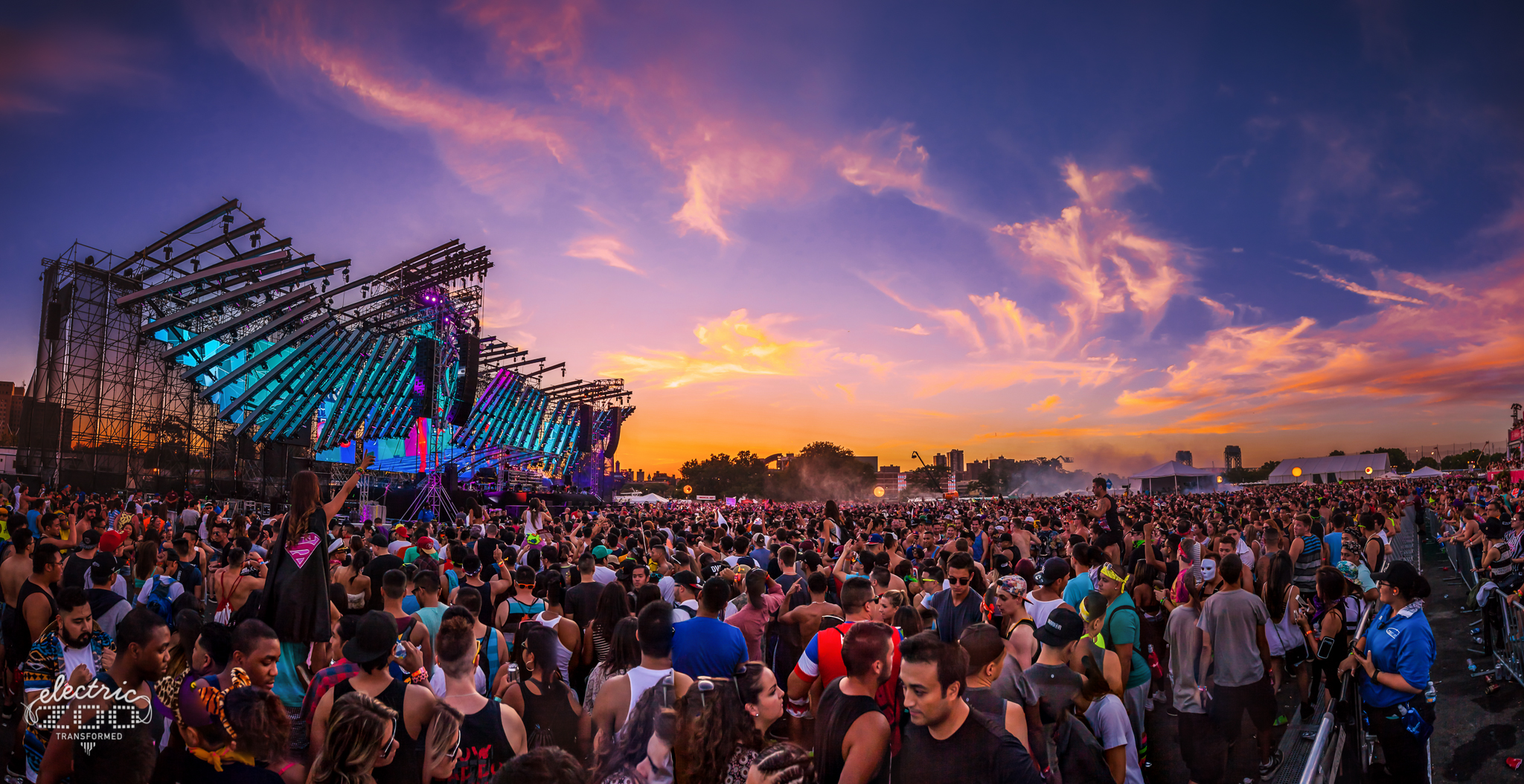 Anyone who’s been to a festival recently knows of how big the crowds can be. And with those big crowds comes many, many different kinds people. So obviously, if you are there, you run the risk of being near some not-so-good people.

Unfortunately, some ravers at Electric Zoo had some unlucky encounters this past weekend. Law Enforcement has reported that over $6,000 in property was stolen at the festival by pickpockets and thieves. One guest was inside the festival, dancing at one of the stages when she saw a man rummaging around in her purse nearby. She confronted him and was hit on the arm by him before he fled the scene. She declined medical attention and reported that suspect got away with $1,170 in belongings. As of Wednesday, no arrests have been made. Watch out for your fellow ravers!