We knew RL Grime and What So Not had something new cooking as a follow-up to their 2014 collab, “Tell Me“. What we didn’t know was that OWSLA head honcho Skrillex was involved too! Emoh from What So Not brought up RL Grime for an encore at his last of two consecutive sets at The Fonda in Los Angeles this past Saturday. He surprised fans by playing the new track and announcing an additional collaborator, Sonny.

Fortunately, I was there to film the reveal in action. And while you probably have to bear with the lack in video and audio quality, you can definitely see that these guys can’t wait to break the biggest collab of the year. See it below!

In related news, What So Not also confirmed that his unreleased collaboration with Skrillex, commonly referred to as “Goh”, is not dead. The track has been left off of Emoh’s most recent EPs, but it looks like the tune should eventually see a release. 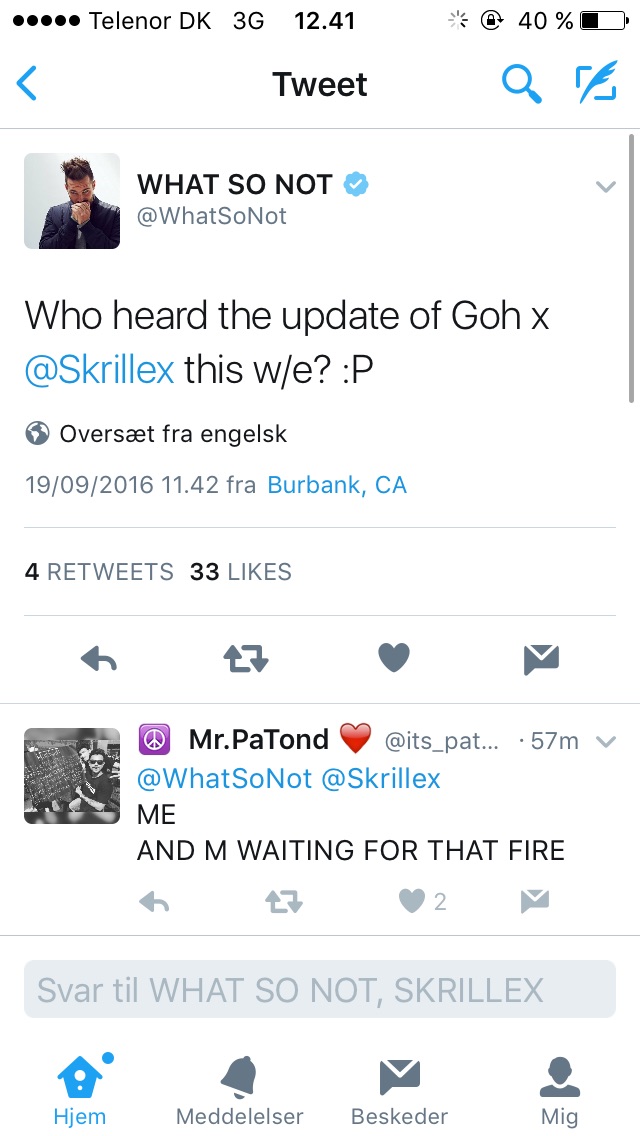