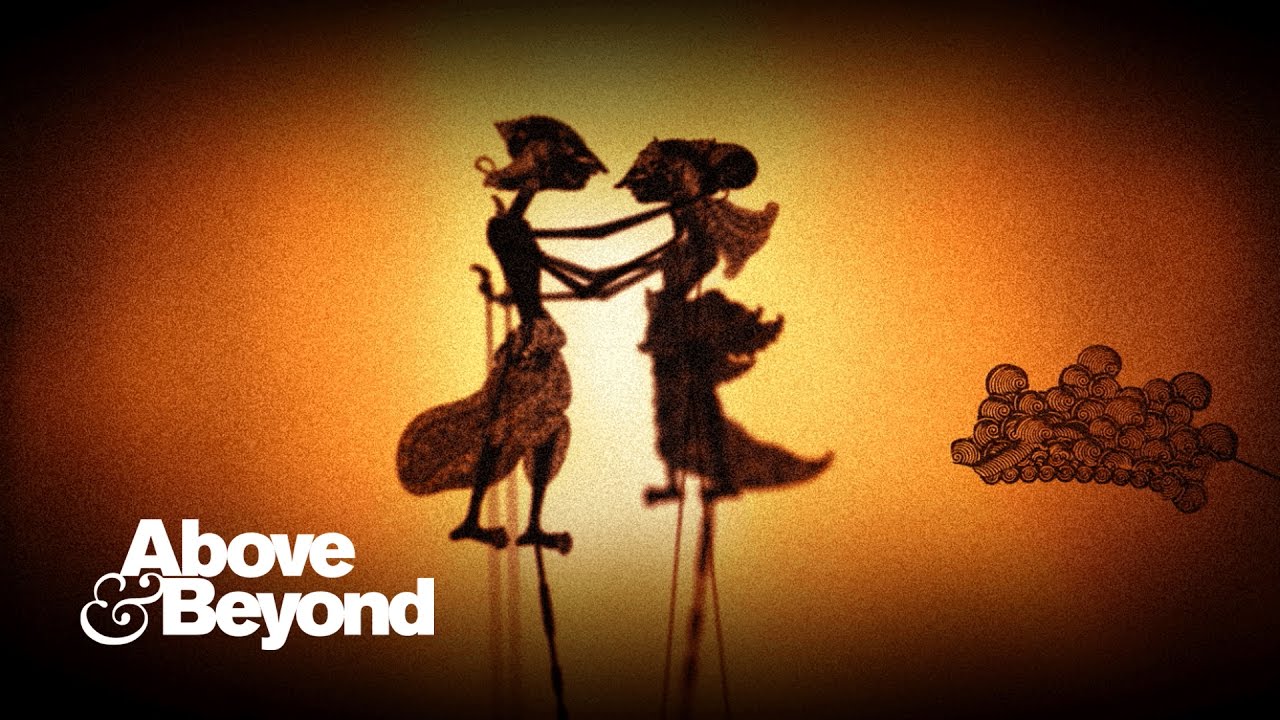 “Another Chance”, the reemergence of Above & Beyond’s side project Oceanlab featuring Justine Suissa, posted its music video on their YouTube page today for the club mix and wow it’s a beauty. Set with a firey background, this animation takes on the appearance of an old Greek tale as the premise of the title is explained quite vividly. Going through the motions of a breakup, this beautifully portrayed view of failure, sadness and heart break followed by success in the form of another chance should open some eyes. Quite possibly being their best video to date, with my previous favorite being “On a Good Day (Metropolis)” which debuted in 2010, is more than just about being given a second chance in a relationship. Too many times these days, people allow their egos to battle instead of forgiving but don’t ever forget those lessons learned in such engagements. Go view for yourself. You won’t regret it.