It’s no secret that The Chainsmokers have been exploding in the world of music news. Whether the hype is for a live performance, a new release, a sneak-peek at a future collab, or something we haven’t even seen yet, the hype is definitely – and almost constantly – real over Alex Pall and Andrew Taggart.

Now, to add to the duo’s list of accomplishments, they’ve been nominated under four categories at the American Music Awards. This is a huge career milestone considering their lack of nominations last year and their surpassing of Calvin Harris (who only received one nomination, which sits alongside Pall and Taggart).

To vote for your favorite artist for each – or any – of the categories, you can click here! 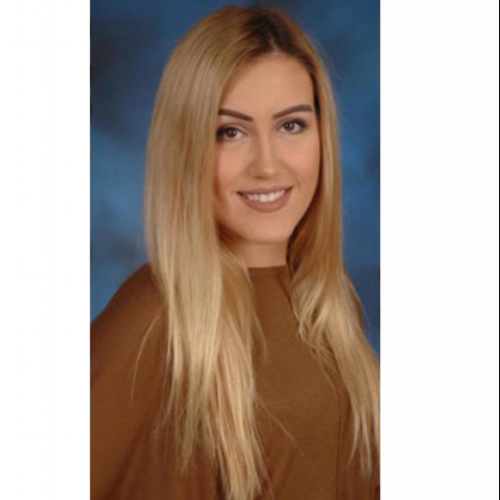 Laura Porecca
Music, makeup, and macaroni make my heart (and stomach) full. If you don't find me at a show, you'll find me frolicking through Sephora or poking around your fridge.
RELATED ARTICLES
Music News