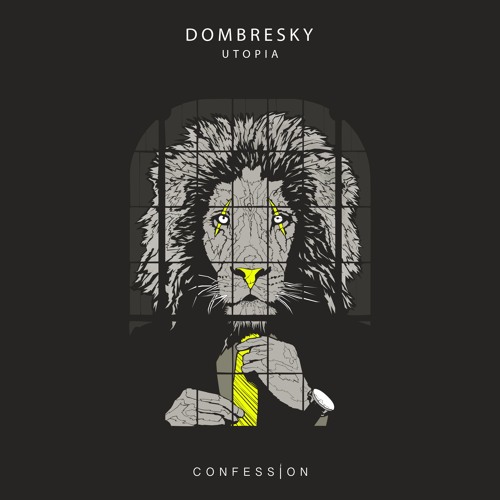 House music newcomer Dombresky has made quite an impression among his industry colleagues. Since collaborating with Tchami and A-Trak, Dombresky released a buzzworthy debut EP that has received an overwhelmingly positive audience response at several festivals this past summer. Continuing his blossoming success, his new single Utopia relinquishes a fresh set of deep house beats that encourage listening to the track on repeat.

Dombresky’s Utopia has an overall laid back vibe with slow synths in between verses that are consumed with funky, deep bass beats. He successfully melts different styles of dance into one solid tune that suits any listening mood you may be in.

To commemorate Utopia’s release, Dombresky is embarking on a mini-fall tour which starts tomorrow in Santa Barbara, California. If you can’t witness one of his shows in person, we have the track available to stream via SoundCloud below!