Martin Garrix Will Perform With Justin Bieber On 2017 Australian Tour 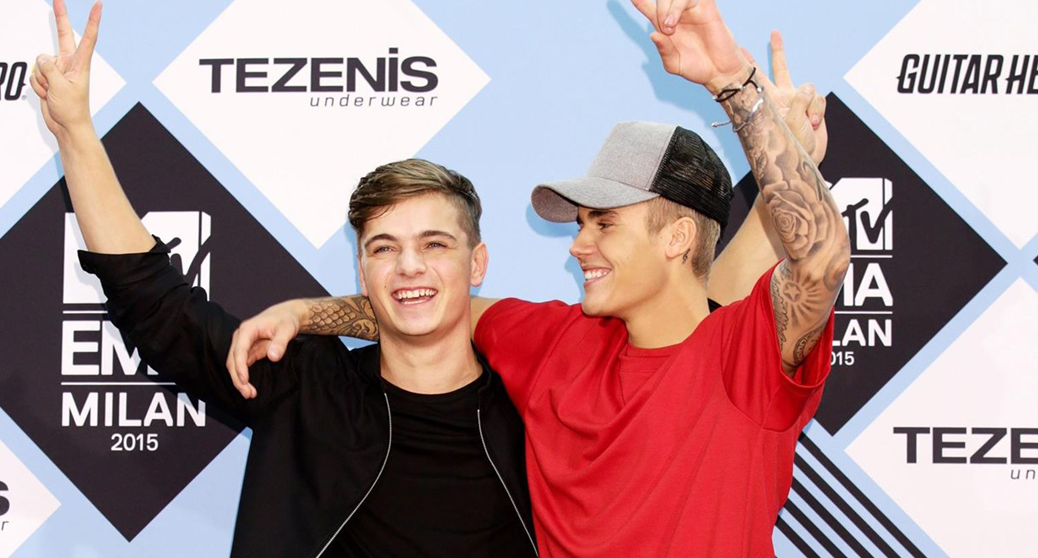 Justin Bieber has announced that he will be returning to Australia in March 2017 as part of his Purpose World Tour with none other than Martin Garrix by his side for the five stops he’ll play down under.

This will be the first time Bieber has played in Australia since 2013, though the announcement of the pair touring together comes as no surprise, as they are both managed by SB Projects and are friends IRL.

This tour will be Bieber’s first time down under since 2013 and will consist of his first ever stadium performances in Australia.

You can catch Garrix with Bieber at the following spots:

Tickets go on sale to Frontier members for pre-sale on Monday, October 10 and open to the general public on Wednesday, October 12. 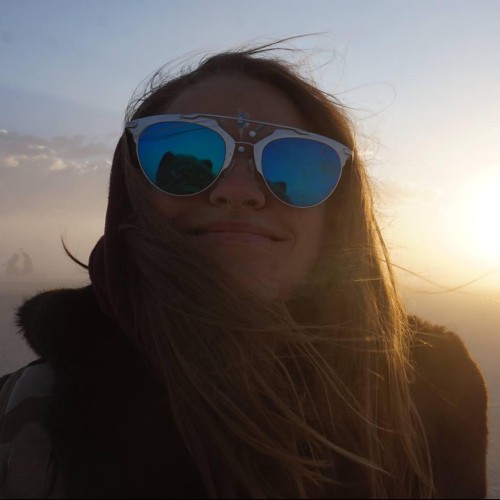