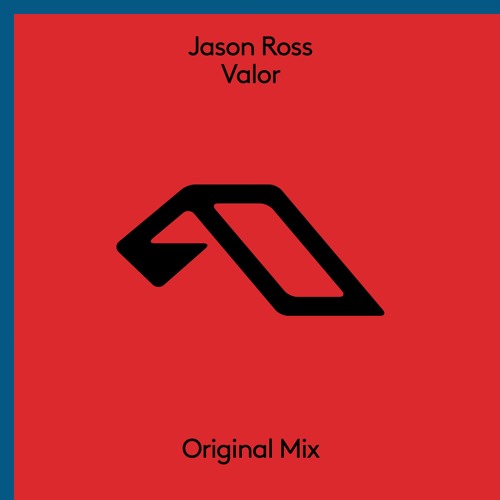 Anjunabeats‘ latest star on the rise, LA based Jason Ross, is back at it with another stellar single that exemplifies the best of the label. “Valor” shows the world the strong elements that the Anjuna family has to offer through entrancing melodies and powerful bass lines. The song was featured in Above & Beyond’s ABGT200 set at the Zigga Dome in Amsterdam as one of three new songs handpicked for the momentous occasion.

Prior to this release, the young producer teamed up with Anjunabeats’ ilan Bluestone for “Amun” and “Meta“, which were both well-received by the loyal Anjunabeats fan base. Following in his footsteps, Jason hopes to become the next big name in the game, and who better to help him on that path than another Anjuna success story? Catch Jason Ross at Wickedin Houston, Texas and at Insomniac’s dedicated trance event, Dreamstatein San Bernardino, California.