Two Polish men have been arrested after 1.2 tons of MDMA were found in a shipment to Australia, according to Sky News. The shipment was estimated to be worth $100 million and could be used to make 4.1 million ecstasy tablets.

The MDMA was hidden in lead casings inside aluminum rolls, which was described as a “very sophisticated concealment”. Tim Fitzgerald, New South Wales regional director for the Australian Border Force, said this technique was used to try to prevent X-ray detection. 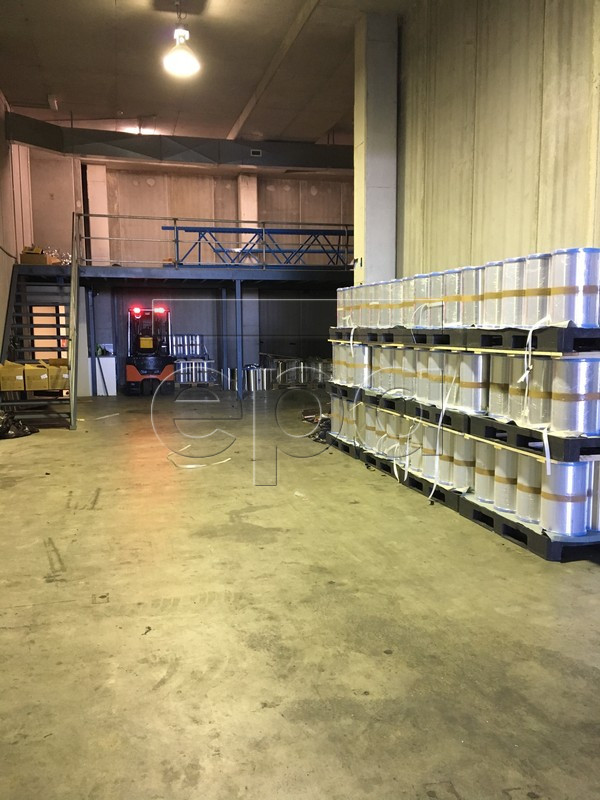 “This has come from Czechoslovakia (sic) and has found its way to Australia, so this is bigger than the two individuals that we have arrested. So, yes the investigation will continue and, yes, we do anticipate further arrests.”

Australia’s Justice Minister Michael Keenan said this seizure is the fourth largest haul of ecstasy ever for the country. The investigation is still open at this time.