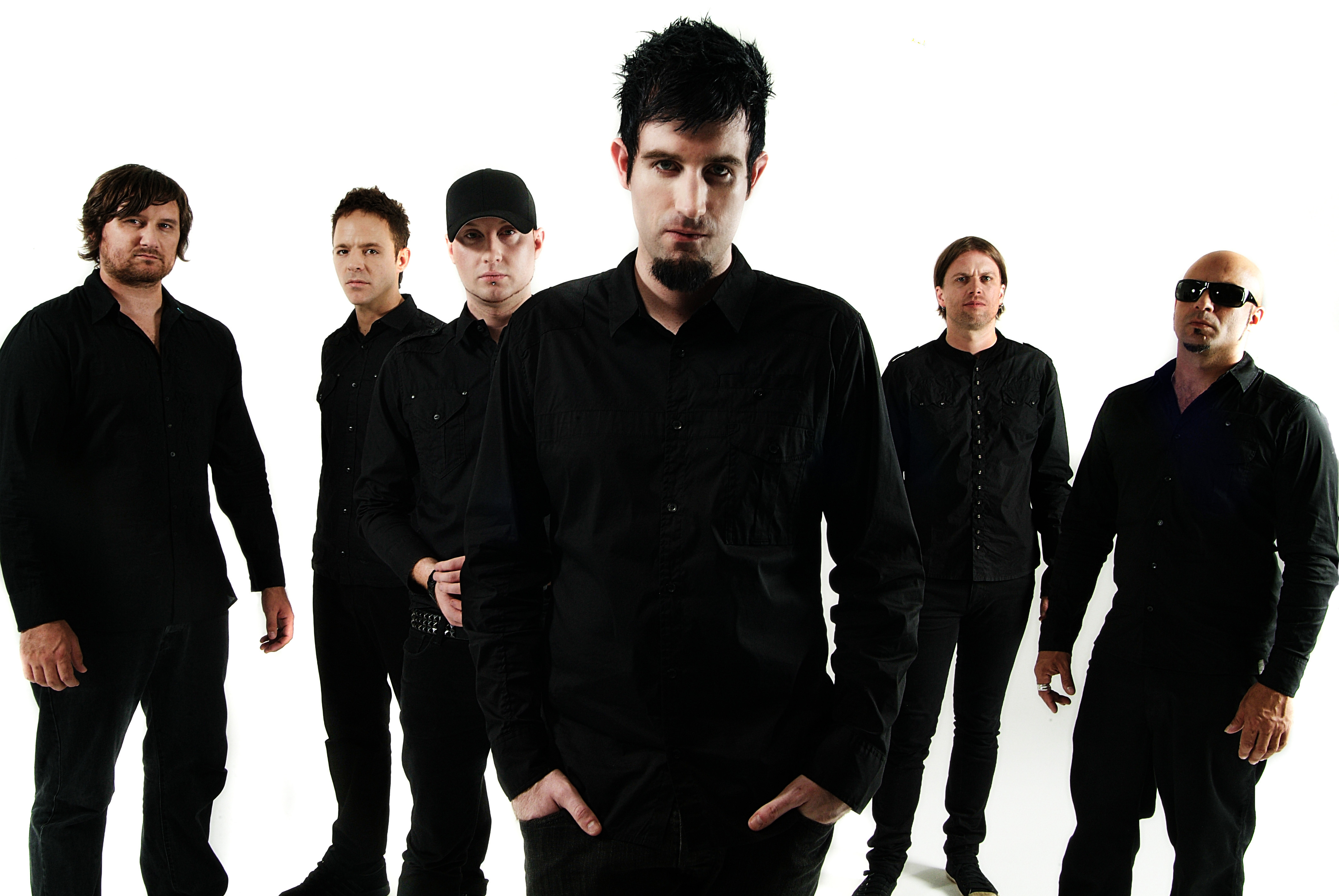 For those that remember the last Ultra Miami, you probably also remember the closing set by legendary drum n bass group Pendulum. They have quite the following, so when it was announced that they would close the main stage, people hoped that a full-on reunion would soon follow. Add in another planned show in Perth, Australia and people began to think this is a real thing.

Unfortunately Rob Swire killed all that hype when he tweeted yesterday that the Perth show is a “one-off DJ set” and Pendulum is not reuniting. Since a reunion was never officially announced, this probably wont surprise too many people, but hey, we can dream. Check out his tweet below.

FYI you can probably ignore all the “Pendulum reuniting” bullshit tweets. It’s a one-off DJ set, because we happened to be in Perth.