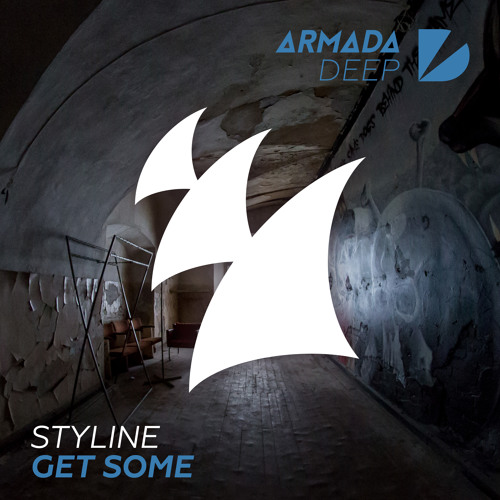 Styline. Back. At it. Again. It’s barely been a week since we last covered his devious release, “Ultron,” another installation into his dynamic Power House series, and he’s returned with what may just be his biggest release yet. Out not on massive label Armada Deep, “Get Some” has officially arrived; often used as a secrete weapon during his prolific live shows, this track is perfectly fit for a proper club gig or underground party.

“Ready to go, got my energy flow,’ that’s all of what Power House is about. It’s one of the most signature releases I can have, and I’m so happy it’s finally coming out. This is one of the songs I unleash when a proper rave is going.

This is the stuff I like to play and nowadays I’m playing more and more headlining sets and standalone shows where people expect you to go hard. This is the best version of ‘hard’ I can think of right now.”

Expect more of this driving Power House to come from Styline, who’s hard at work adding to an already impressive array within his signature sound. “Get Some” is out now on Armada Deep.