Audio Company THX Has Been Acquired by Razer 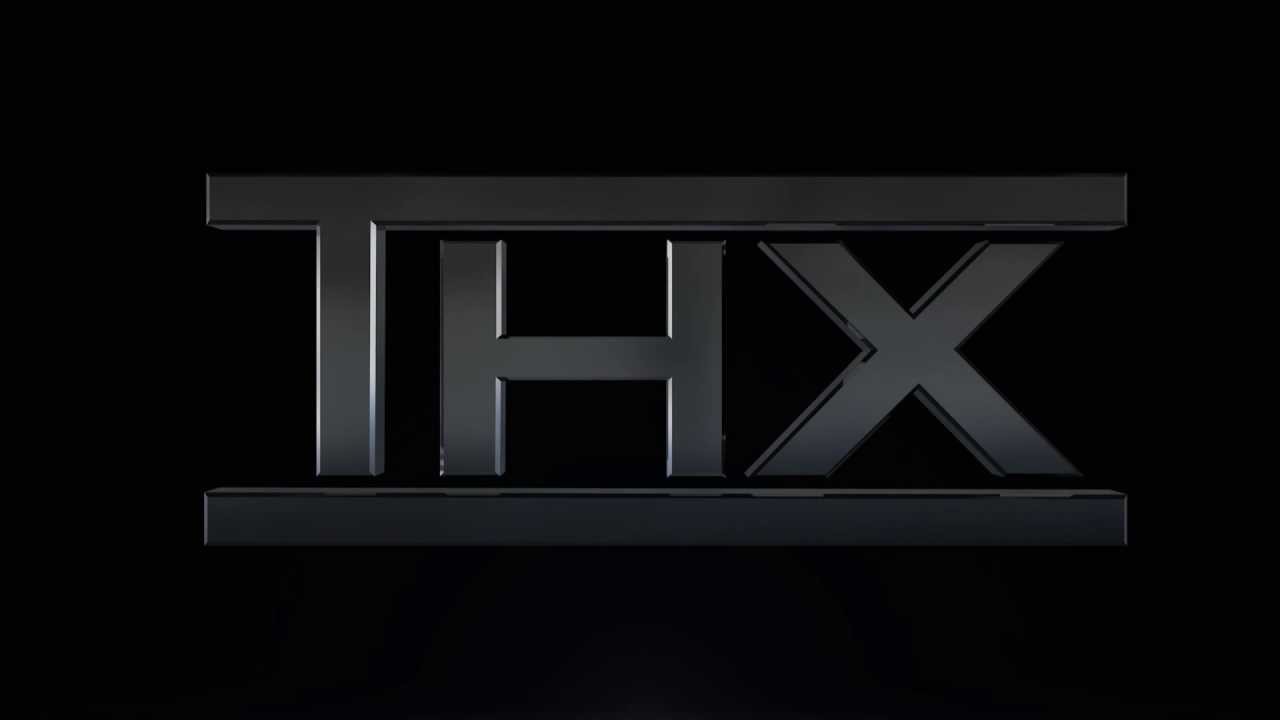 THX, the audio company originally founded by George Lucas in 1983, has been acquired by gaming peripherals and laptop maker Razer. According to an interview with The Verge, Razer CEO Min-Liang Tan noted that “main reason for the acquisition is the phenomenal brand that THX have.”

With this acquisition, Razer has stressed that it will keep all of THX’s staff and management. THX will also remain independent both in business and in operations.

THX CEO Ty Ahmad-Taylor posted to Medium today to announce the news, excited to share the latest, as it means that they “will now have the resources of the most popular gaming hardware company in the world as our corporate parent.” As he dives further into explaining how the company will keep on keeping on, he also briefly mentions the reasoning behind the sale:

We sold because Razer gives us a rock-solid foundation for executing on the three core areas of business. We will function as a standalone unit. However, I wouldn’t be surprised if we launched a few joint products with Razer.

THX was founded just prior to Return of the Jedi and, as a result, holds a close place in the hearts of Star Wars fans, though the brand itself has become one well-known among filmmakers and movie watchers. As the media world shifts, however, change is inevitable. Tan explained to The Verge that “the whole entertianment space is converging. We’re seeing music videos shot in 360, movie IP going into games and game IP going into movies.”

As Razer takes on this new acquisition, questions arise as to how this collaboration will be taken advantage of. Will THX become incorporated into all Razer products? What are the intentions beyond simply acquiring the brand name? Only time will tell.