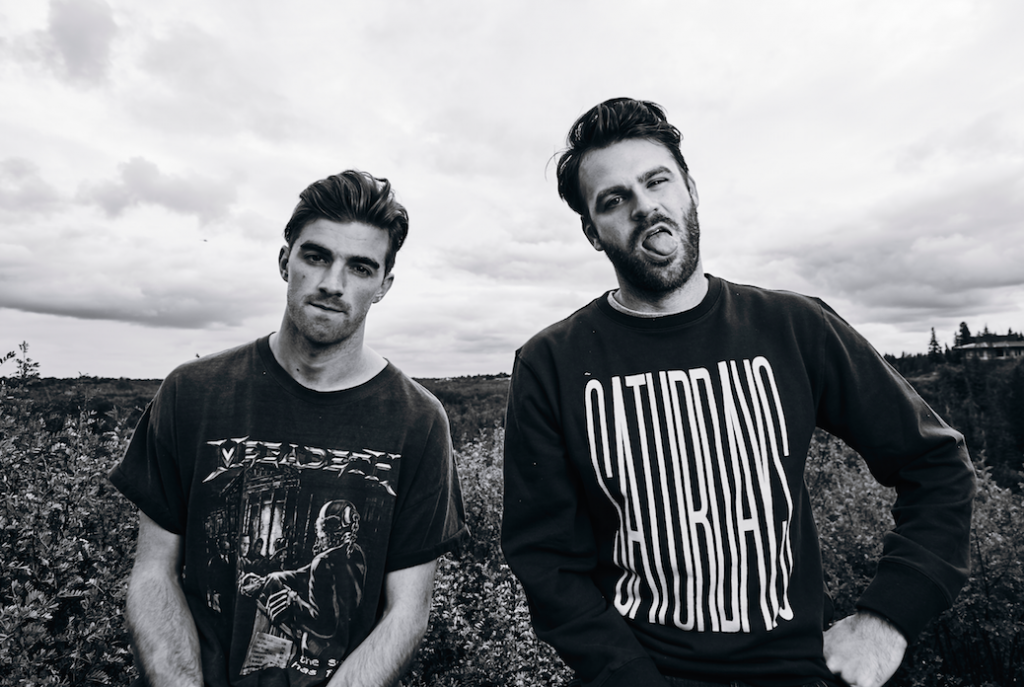 While the Halloween festivities have come to a close and have surely left the minds of many individuals, The Chainsmokers are still feeling the effects of All Hollow’s Eve. Drew Taggart unfortunately had to spend the remainder of the holiday in the hospital after suffering a fall on stage during their performance at Charlotte, North Carolina. While the young artist himself is completely healthy and on his way to a full recovery, he did suffer a badly sprained ankle. The optimistic young man noted on Twitter that he is thankful he did not break his ankle, and the fun they had at the Bojangles Coliseum completely makes up for the injuries he sustained. He even found humor in the situation by tweeting that his “new collab with Adidas” is coming soon.

Surely, the duo will continue their current tour circuit with as much enthusiasm and energy as they had prior to the injury. Here is to wishing a speedy recovery to Drew Taggart, and hopefully no more injuries for the remainder of The Chainsmokers’ shows this season.

My new collab with @adidas out soon pic.twitter.com/AtozLrV9Ow

Yes! My ankle is not broken! On another note, holy shit tonight was fun! Thank u Charlotte ❤️ pic.twitter.com/VSH3CkX5Dw

On a side note, this isn’t The Chainsmokers’ first on-stage accident. Check out this video of Alex taking a tumble earlier this year.

Chainsmokers Note To Self: Table is for mixing, not standing. https://t.co/nwchIRdQoT pic.twitter.com/vV7gJOHfZE