Just Matthew – No Other 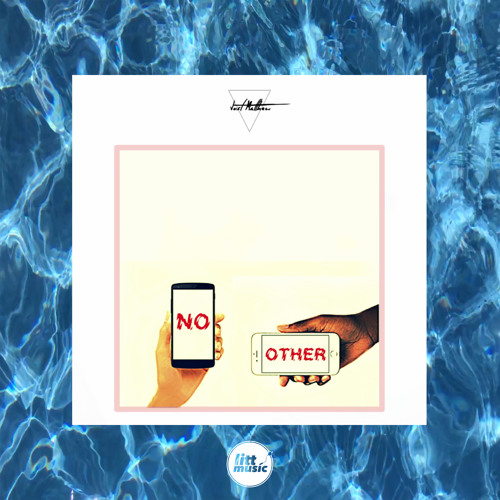 Just Matthew – No Other

Litt Music is a NYC based Hip Hop/R&B label that surfaced this year and has released a consistent stream of quality music ever since its inception. One of the label’s best releases so far came from LA-based artist Just Matthew titled “Beverly Hill” which reached about 100k plays on Spotify. This week he finally dropped the follow up track, “No Other.”

This track is deep with those laid back vibes, featuring an immaculate production and a glimpse inside JT’s head. The song is about those late nights where you’re trying to make it work with someone but deep down you both know it’s not working. I think that sums up in this generation pretty well.

Kick back and press play at the jump.