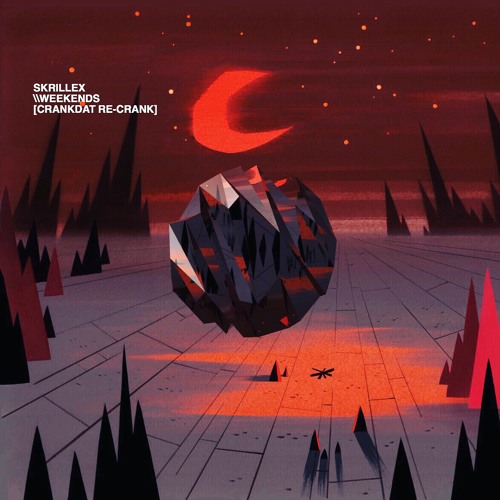 As you may have realized, there’s been a new producer on the block who has been making a name for himself by bringing back classics and turning them into modern anthems. Just recently, the young prodigy Crankdat got a hold of Skrillex’s ‘Weekends’ featuring Sirah and gave it a re-crank of his own.

This remix completely reimagines the 2010 release. Wanna get a set started with some high-energy bass house? Go on and drop this tune. The second part of the song just unleashes straight madness with a heavy break-beat for the kill. Take a listen to Crankdat’s latest new re-crank and let us know what you think!