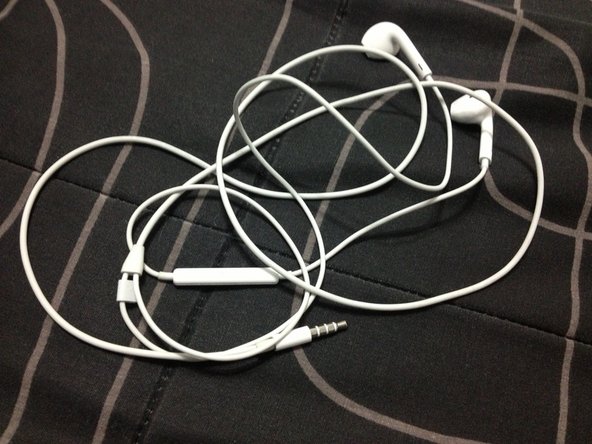 A boy was almost decapitated yesterday when his headphones wrapped around his neck during a motorcycle accident, according to DailyMail.

Bradley Willoughby, 16, was riding his motorcycle in Queensland, Australia, when he landed a jump awkwardly. The incorrect landing “jammed the throttle and flung [Willoughby] directly into a barbed wire fence – badly breaking and dislocating his ankle and slashing open his stomach,” according to the article.

The worst injuries Willoughby suffered, however, were from his headphones. The wires wrapped around his neck and sliced into his throat just centimeters away from his trachea, nearly decapitating him.

Willoughby’s mother explained the headphones got caught on the fence and were therefore pulled across his throat. His father pulled the cord out from the deep laceration.

“No one realizes, but inside the headphone cord is fine copper wire, which has cut through some of the muscle,” Willoughby’s mother said. “He is very lucky he didn’t cut his trachea. None of us thought earphones could be so dangerous.” 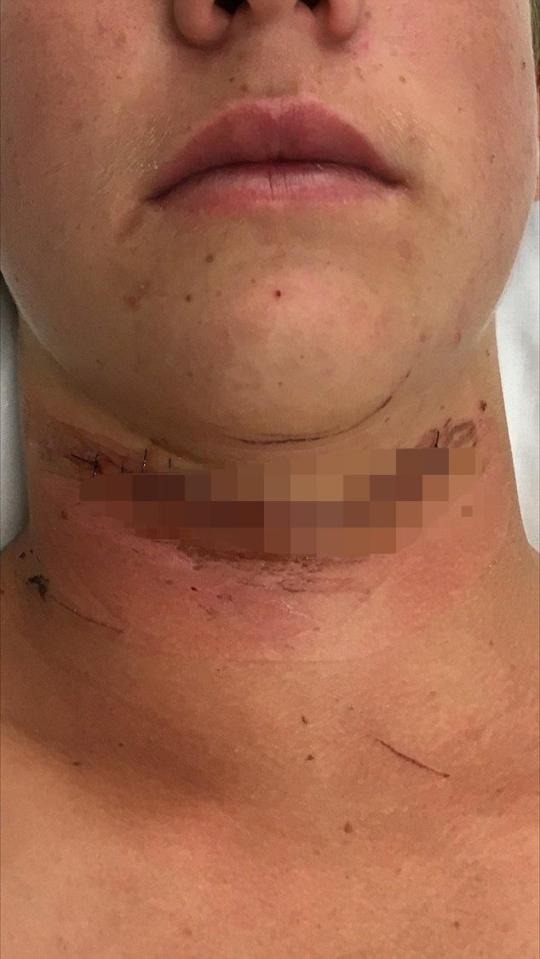