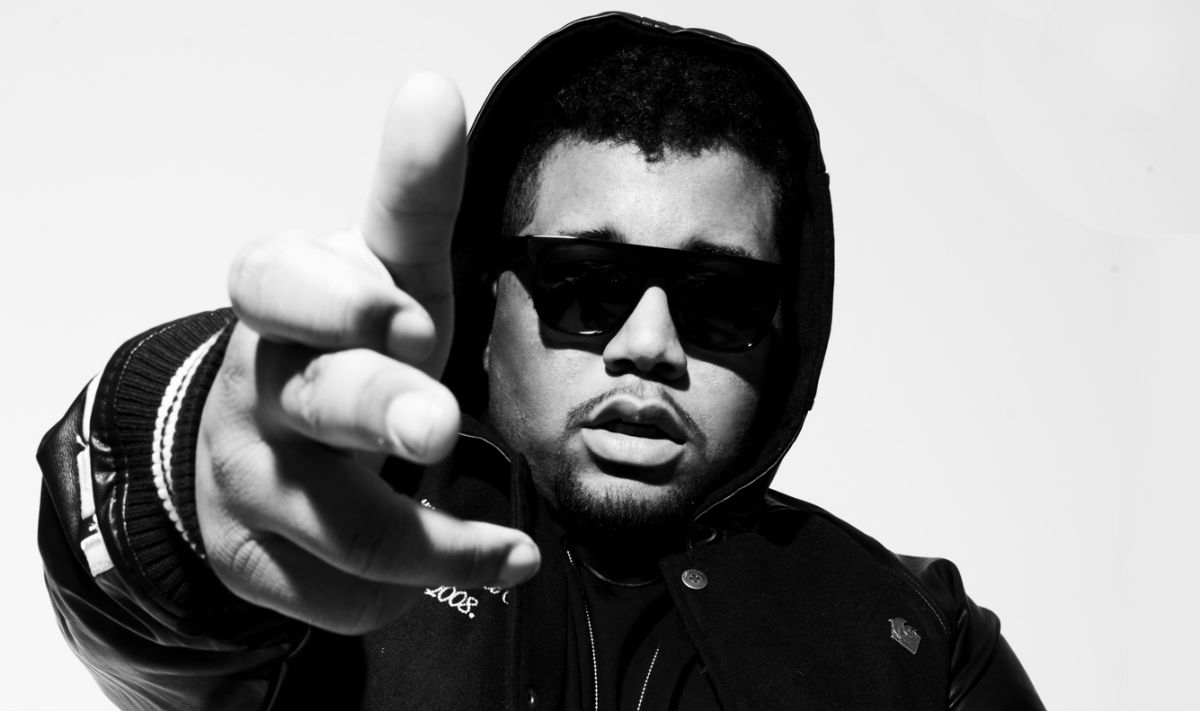 Fourteen months removed from the release of his debut album Papi Gordo, Carnage has announced via Twitter that he has a surprise in store for his Chipotle Gang. The DJ/producer announced that the has finished a new EP with Young Thug titled, “Young Martha“.

Although Carnage affirmed that the project has been completed, a release date has yet to be determined. More updates on Young Martha to follow soon!

been low key about this for a while… but I’m excited to announce Young Thug x Carnage tape EP is done ????? #YOUNGMARTHA pic.twitter.com/WOmrQRk2ly