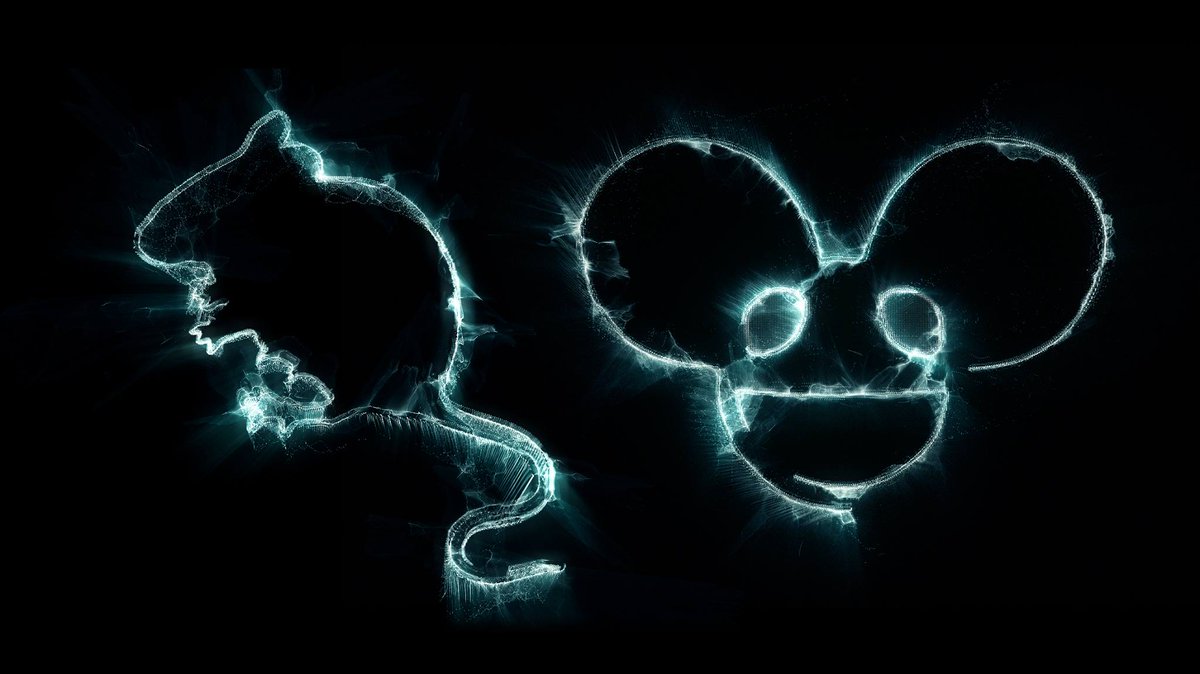 Two of the biggest names in dance music today came up with the bright idea of collaborating awhile ago, and even though they have only done it a few times they are back to do it again. Deadmau5 and Eric Prydz will be performing together at Creamfields 2017 in the UK and it has fans excited as the two rarely ever perform with other DJs.

They are both masters at what they do and perfectionists as well so they have had very successful solo careers where they can take as long as they want to release music and announce shows etc. So working with other artists has not been big in their careers but the 2 are good friends and make a very similar type of music, so when the idea of a joint performance came up it only felt natural that they at least try it out. They have performed together before at HARDs Day of the Dead in 2014 and also  Tomorrowland 2016 and now will be returning to Europe for the 2017 edition of Creamfields. Their show includes live music and visual productions and if you have seen either of them before you know you will be blown away. Interesting to note that it says “this will be their only European show of 2017”. Does that mean them both together or individually? There has been discussion of a full Deadmau5 b2b Eric Prydz tour . Check out the preview video below and get ready!