Party Favor Releases Hilarious Music Video for Shut It Down 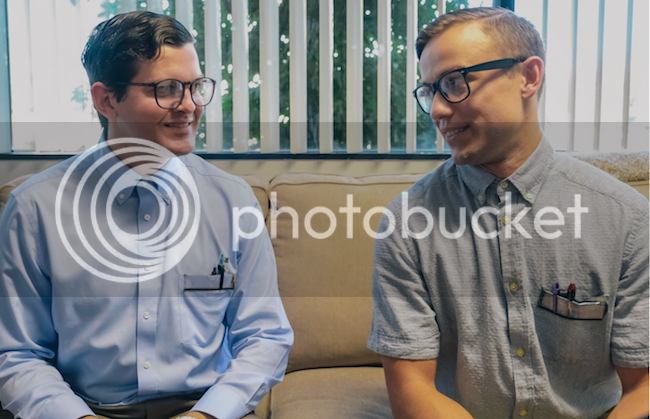 Work sucks. Micromanaging bosses, cranky coworkers, shitty cubicles…yuck. But you gotta make a living right? Maybe you should quit your job and be a DJ. Maybe you could take a lesson from producers Dillon Francis and Party Favor on office etiquette. In fact, you could learn appropriate office etiquette (or the exact opposite) from their latest video for their track “Shut It Down.”

When Party Favor released his debut Party and Destroy EP, one of the biggest tracks on it was “Shut It Down.” The collaboration resulted in a fire track and as you’re seeing now, a hilarious music video of what happens when you mess with the wrong guys. Is it too early to say that we hope to hear more collabs from these guys? Maybe start up a dynamic duo? Could be called Party Francis! We can all hope. Until that glorious day, check out this music video and show Party Favor the love for his album as he continues to crank out hits!

*We take no responsibility for disciplinary actions incurred from your office behavior after watching this video.