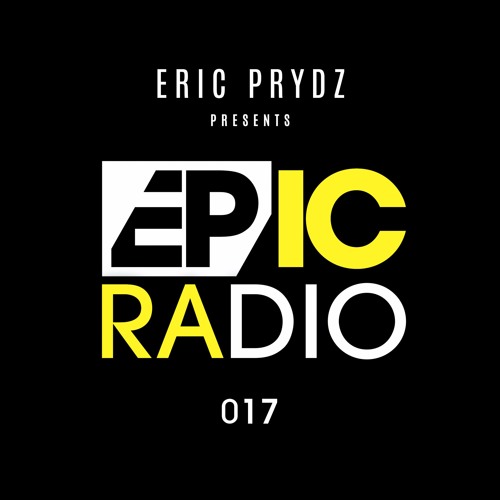 Get your tissues ready again, because you’re gonna need em. We say it more than enough, but seriously Eric Prydz is the best. We’ve recapped the absolutely tragic story of the Prydz superfan, James Lillo, who lost his fight with cancer before Eric could play a final show for him. Eric was so touched by James’ passing, that he played 2 tribute shows and donated the proceeds to James’ charity of choice. Then earlier this week we showed you a clip from the show of Eric playing an absolutely beautiful ID track that was clearly written for the occasion.

The crowd was moved to tears when he played it, and even us internet onlookers could see that the track was inspired by James. In the podcast, Eric said

“it was really nice to see that everybody in the crowd understood what this track was”.

Fans were clamoring for Eric to play the ID in his next EPIC Radio and for it to be called “Lillo”. And because Eric Prydz is the best, he did both. The final track of this week’s EPIC Radio was Lillo ID3 now known as Pryda – “Lillo“. Even better, the track will be released “in a few days” and the proceeds will go to James’ chosen charity, The Cancer Research Institute. James’ memory will live on through this beautiful track, that will surely be bringing crowds to tears for many years to come.