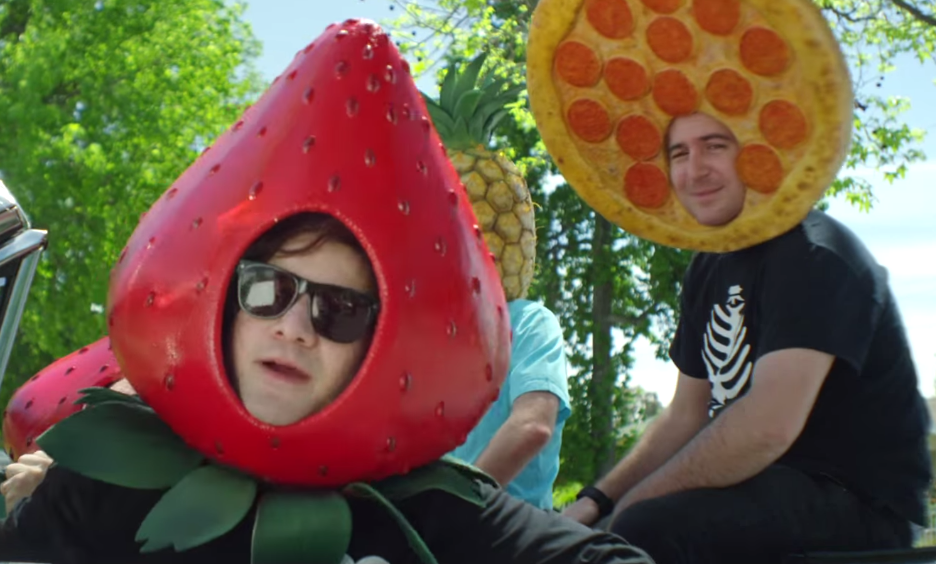 When a 7-day, 6-night festival puts together a lineup that includes the likes of Destructo, Thomas Jack, Shiba San, Anna Lunoe, What So Not, Seth Troxler and more, you know that you can probably expect some pretty wild B2B sets. Well, that’s exactly what happened, as two of Your Paradise’s most notable artists, Skrillex and Justin Martin, decided to treat fans with a joint performance.

Despite the fact that the guys come from two different subgenres, there is no denying that the two California residents have some serious chemistry both on and off the stage.  Skrillex and Martin were hilarious in the trailer for HARD Summer 2014 (see image above) and have been known to go B2B whenever the opportunity presents itself.

We would love to hear what these two could cook up in the studio, but for now, check out the full set below. Skrillex appears on stage around the 21-minute mark and the performance also features appearances from Doorly and Miguel Campbell.