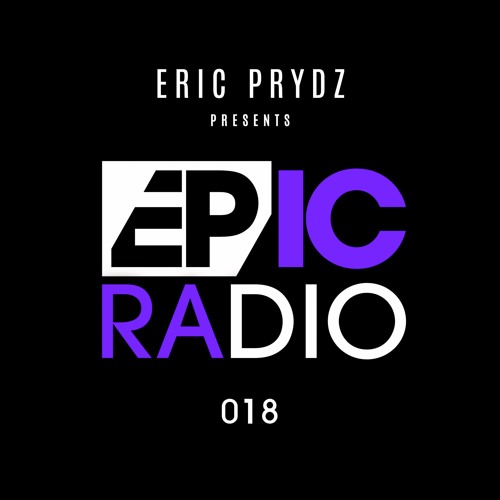 Eric Prydz is here again with more mind bending music and this time it’s episode 18 of his radio show EPIC Radio. Eric never disappoints and this episode is full of ID’s to keep his die hard fans hungry.

He starts this episode off with an ID he dropped at Decadence NYE last week that has one of his sweet signature melodies. The rest of the episode is littered with a dose of Pryda and Cirez D, with a couple classics like “Bauerpost” and “Waves”. If there’s one thing we learn from his radio shows it’s that a lot of his work never leaves his studio. He does not give us a name to this one special pop remix he played, but 1001tracklists.com has identified it as his edit of Jennifer Lopez’s “Cherry Pie”. Check out the track list below and Soundcloud link to listen to Eric Prydz’s EPIC Radio 18