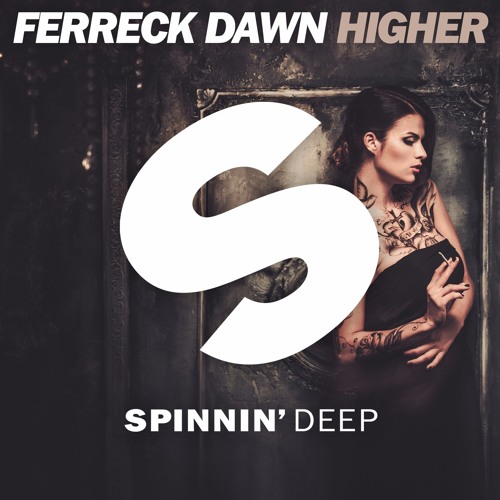 Rising Deephouse DJ Ferreck Dawn is back with new track ‘Higher’, out today. Since signing exclusively with Spinnin’ Records in 2014, Dawn has been steadily climbing the deep house DJ ranks by releasing chart topping singles, and we can imagine this will be another one to add to the list.

In 2016, Ferreck Dawn received an EMPO nomination for Best Deep House DJ. The Spinning’ Records artist has had many successful releases and collaborations (especially with Joe Stone) over the past three years including his songs “Love too Deep”, “Baby Slow Down”, and “Mad Love”. His hit single “Mad Love” was used in the 2017 Ultra Music Festival line up announcement video.

‘Higher’ is on the deeper side of Dawn’s music, as the artist uses soulful smooth vocals sparsely around a chilled out track.  Dawn also mentioned that the track was featured in the XOXO movie, a Netflix EDM film which was released August 2016. Check it out below.