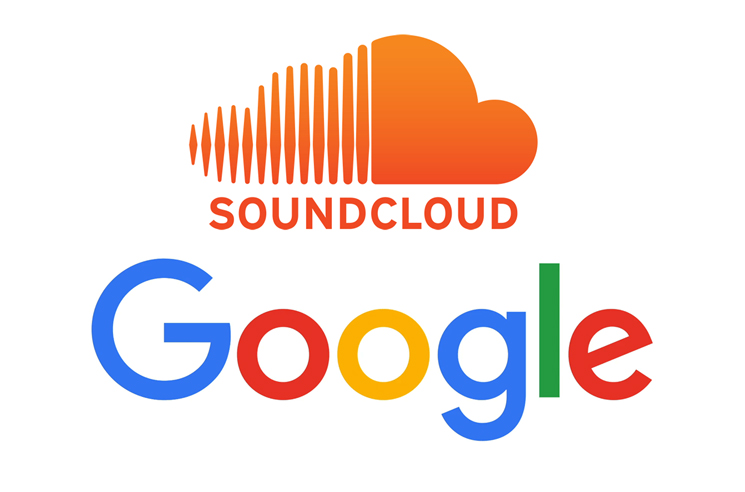 Spotify’s decision last month to not acquire fellow music-streaming giant, SoundCloud, left followers of the deal wondering what lay in store for the loss-making platform. Although SoundCloud serves more than 175 million users, it seemed that a combination of the company’s falling margins and Spotify’s move toward an IPO discouraged the purchase.

High-level rumors are reportedly suggesting, however, that the new year has a new acquisition opportunity in store for SC – this time, from Google.

SoundCloud allegedly had aspirations to sell to Spotify for $1 billion, a price tag that nearly doubles the $500 million level that is being negotiated around now. Google is one of the top candidates for the acquisition at this time.

If the streaming giant is acquired in the near future, all three major labels will get a windfall from the sale. Universal, Sony, and Warner all have approximately a 4%, 3%, and 1-2% stake in SoundCloud, respectively.

The music-streaming landscape is constantly shifting and evolving – if SoundCloud sells to Google, the deal will undoubtedly signal more dynamic action for stakeholders and the public. More news to come as negotiations continue!