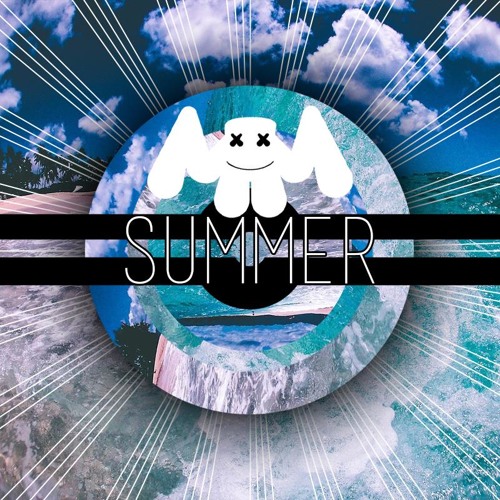 Even though many parts of the world are facing the harsh realities of winter, Marshmello has officially released the music video for his song “Summer”. The tune was released way back in May of 2015, but the video is just now coming out and features an appearance from Venezuelan Internet celebrity Lele Pons.

In the video, Mello trades in his usual long sleeve white shirt for a white collared shirt while at a skating rink with Lele, who is clearly pretty into him. The song features Marshmello’s signature melodies and vibe, making it perfect for this kind of video.

Check it out below and be sure to pick up a copy of the track right here.