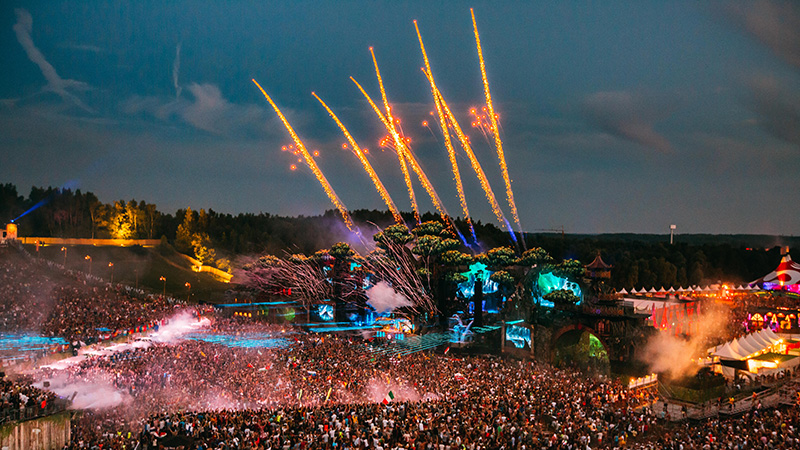 Monstercat announced today that the label will be hosting a stage at Tomorrowland 2017, one of the premier music festivals in the world, on July 21st.

This announcement represents a huge opportunity for the label to expand upon its growing reach and audience. Monstercat has promised that the stage will showcase “many of its vibrant and diverse acts” and make a “lasting mark”.

Monstercat CEO, Mike Darlington, told Billboard, “In 2014, we looked for a way to bring the team together for a company retreat. We had grown substantially from 6-14 and wanted to celebrate our success together. We chose Tomorrowland as it had been a dream for the team to see the festival. I couldn’t be more proud to have gone from being a fan to a stage partner at such an iconic festival.”

This news follows the “Loading Announcement” tease that was posted on its Facebook profile yesterday. Watch the official announcement video below!