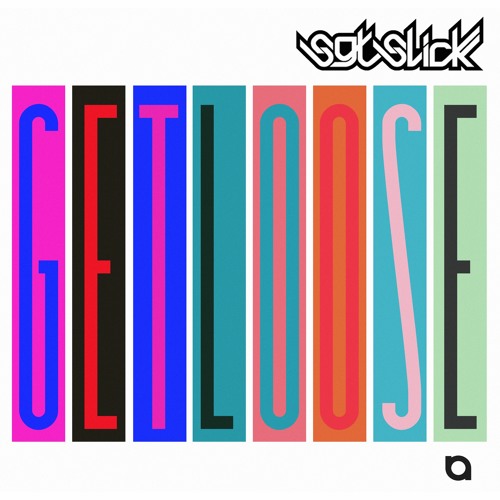 Kaskade’s Arkade Records continually finds outside of the box producing artists that aren’t afraid to get loose with their styles and play the mix and match game genre wise. Sgt. Slick is next up on the release schedule. The Aussie who is has been destroying dance floors down under for a while now gets his chance to showcase his talent on a worldwide scale with “Get Loose”. The scorching mix of the drum kit is very evident from the start as energetic grooves make themselves known through melodic synth arrangement and a viral vocal hook. This isn’t Slick’s first rodeo in the production world – achieving Beatport Top 10 singles honors with “Everyday” and “Bunker Groove” last year. He also totes an ARIA Award, which boosts his already established production prowess to veteran status. Out NOW on all streaming and downloading services, the artists who’s received support from David Guetta, Tiesto, Swedish House Mafia, Fatboy Slim seemingly looks to capitilize on the success he earned back in 2016.