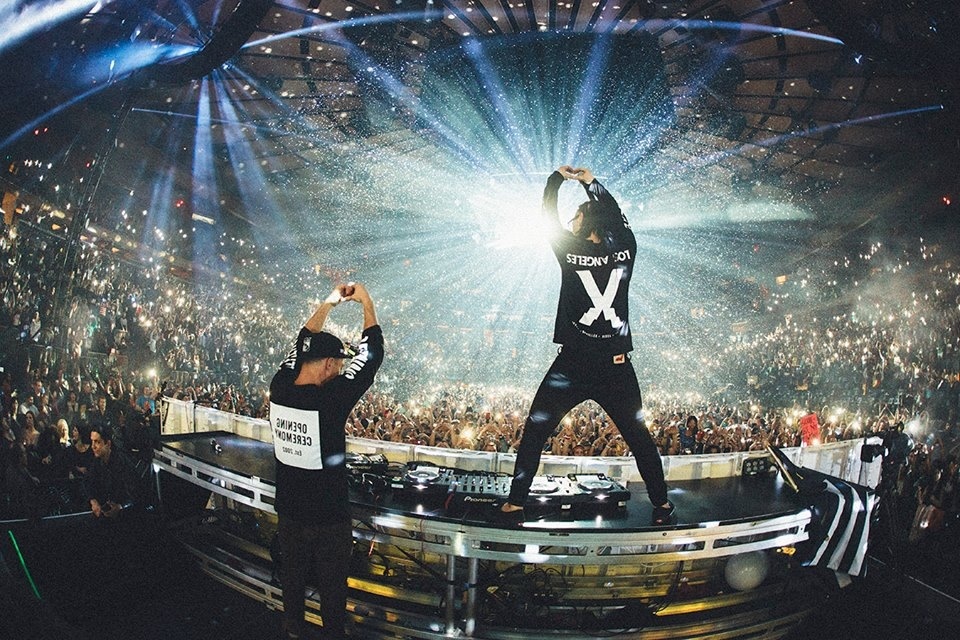 If you listen to SXM Satellite radio, you might be familiar with their Hip Hop channel Shade 45. While SXM has two of its own dance music stations it looks like on January 7th, Shade 45 turned into a dance station.

SXM invited Steve Aoki, Diplo and Skrillex to host their own segment of the show for a time slot between 10am and 6pm. This probably was not too big of a jump for these guys, as their music lately has had more hip hop influence than ever before. They all also worked with rappers and hip hop artists on numerous occasion before. Skrillex has put out songs with The Game and Rick Ross, Steve Aoki has made songs with Lil Jon and Kid Ink and Diplo has been a top producer in pop and hip hop for pretty much his whole career.