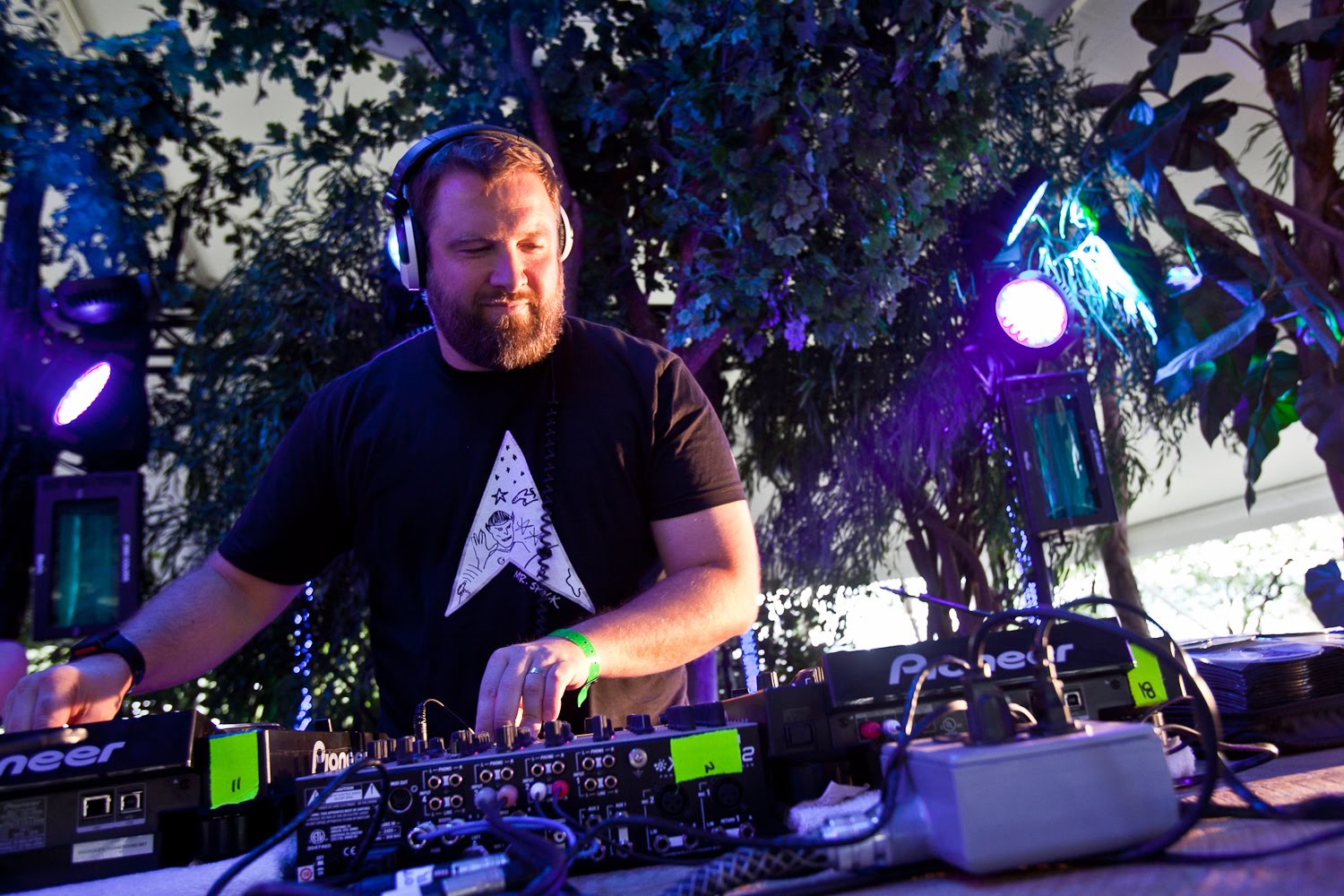 The Boiler Room and Bud 66 team paired up to bring you a live broadcast from Paraguay, featuring the Dirtybird father himself, Claude VonStroke.  Keeping busy with his recent release of his Barclay Crenshaw album, VonStroke is continuing to play and tour under his alias.  This time, playing out of Asunción, Claude delivers a two hour set full of funky baselines and house beats that make up the building blocks of the Dirtybird sound.

Starting off with Dub Recycle’s Remix to Sampaio’s ‘Bahma’, the mix takes you through a house journey with everything from his big hit classics, like ‘Make a Cake’, to new age disco. Incorporating plenty of Dirtybird favorites off their New Year’s Special Volumes, this bouncy set was an absolute hit. One of the best parts of live recorded Boiler Room shows is being able to people watch throughout, so seeing Claude focused as ever while a hilariously enthusiastic crowd gets down behind him is always a fun addition to an already fantastic set.