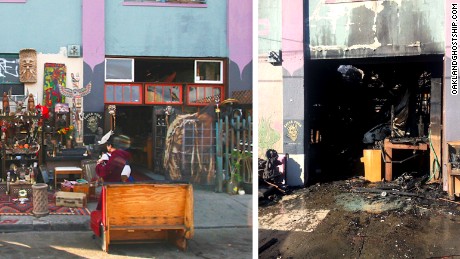 The picture above is a before and after comparison of the horrific fire that killed an estimated 36 people at the Ghost Ship Warehouse in Oakland, California. The event was held for Golden Donna’s 100% Silk West Coast tour. The cluttered warehouse was used to house artists and it gave them a space to work on projects.

Read about a stunning write up about the tragedy by a local to the area and one of our own here. 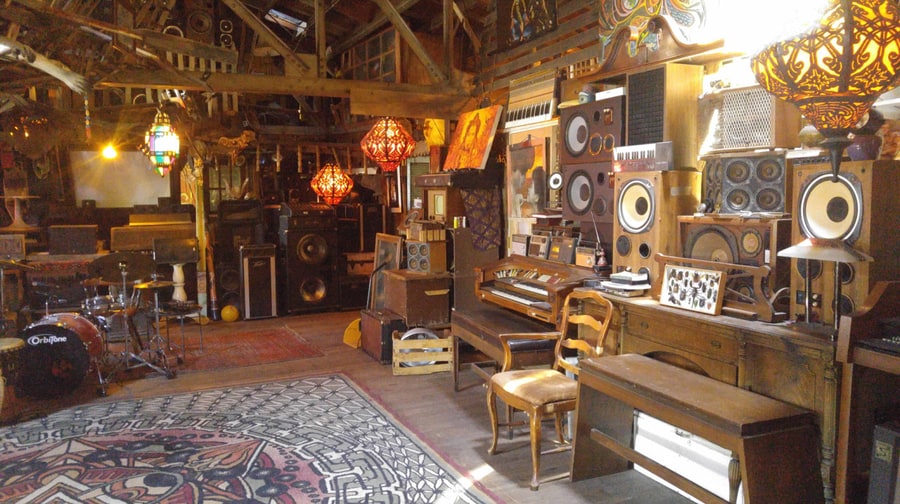 Police were told of illegal housing in the warehouse in 2015, yet nothing was done to prevent the disaster from happening. Officers were recently told to crack down on illegal parties to prevent this from happening again. Assistant Oakland Police Chief David Downing believes his order will help the community. Mayor Libby Schaaf said, “We clearly see opportunities to improve the coordination and communication among the different departments.”

The opposition brings up a bigger problem with Oakland’s special events permit process. The permit itself can be impossible to obtain for spaces similar to the Ghost Ship. The insurance payments and permit fees are too costly for these artist havens. An Oakland Warehouse Coalition organizer, Jonah Strauss, explained how promoters will not apply for these permits until they are further revised. He said, “Until the permitting system is reformed itself, there is no way to get underground spaces to start asking for permits, because you’re basically asking for inspections.”

These voices have not gone unheard despite this recent news. Mayor Schaaf announced a $1.7 million philanthropic grant to help these promoters create affordable spaces for the artists of the community. The two year program will help these venues move into safer and affordable spaces. The money will also be used to purchase property that will be rented out to the city’s artists at below market rates.

The new announcement of more police presence to prevent illegal warehouse parties has many feared and it looks as though the city can move in either direction on this issue. We hope that Oakland does all that it can to aid the artists in the most positive way.