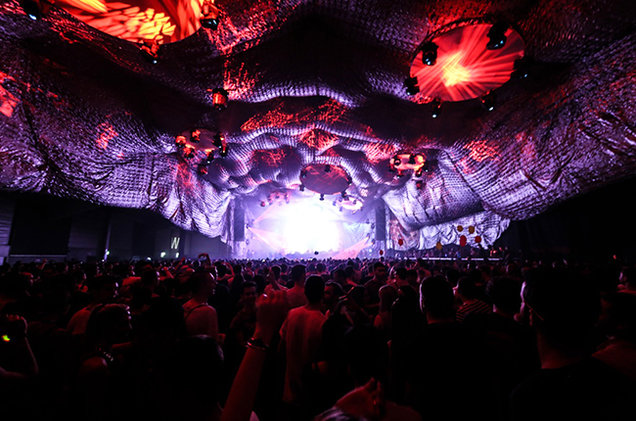 The ban lift comes with certain provisions passed by the City of Buenos Aires that include dispensing free drinking water, regulating the amount of people allowed per square meter, and allowing all events to be overseen be a representative of safety agency AGC (Agencia Gubernamental de Control). Other provisions include stronger security and police presences on site, with around 40 officers in attendance at the weekend all aiming to prevent drug use.

AGC director-general Gustavo May explains: “All shows will have new safety requirements, whose compliance will be ensured by AGC inspectors. It is essential that the public take [advantage] of the free dispensing of water throughout the event.”

May says water should be distributed evenly across festival grounds, “in such a way as to enable access [to water sources] from different parts of the site”.

Previously ban restrictions had almost stopped a Kraftwerk show in November before a judge overturned the ban. Promoters are currently seeking approval for Armin van Buuren in Mandarine Park on April 17, and Become One at the Malvinas Argentinas Microstadium on March 18.