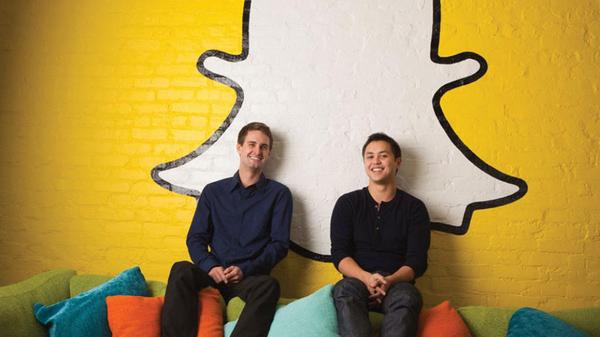 Live Stories have been a feature of Snapchat since what seems like the dawn of the dinosaurs. And yet, in reality, this is not exactly the case. Mostly since dinosaurs went extinct 65.5 million years ago, but also in part because Snapchat’s Live Stories weren’t always the auspicious and successful feature that it is now.

In fact, there was a point in time when neither one of the tech company’s founders thought much of the Live Stories update’s potential. It was only when two of the cofounders, Bobby Murphy and  Evan Spiegel, finally stepped into the quintessential setting that they finally caught a glimpse of their creation’s full potential: EDC Las Vegas.

“I remember Evan and myself were actually out in EDC Las Vegas when we launched this product, and so we were half expecting to see nothing.”

According to Snapchat’s 35-minute I.P.O. Roadshow Video, Bobby Murphy and CEO Evan Spiegel were attending EDC Las Vegas in 2014 when the Live Story update landed. Instead of the nonchalant acceptance of the new update that they were expecting, the two co-founders witnessed something amazing instead.

“Instead we saw the most amazing content covering an event that we’ve ever seen…. It was just utterly unbelievable how much really cool and creative and fresh content was being submitted to this live story,” Murphy said.

Murphy then went on to explain that the company soon after realized that creating geofences around certain event parameters –or even geographic locations– was an interactive way of having users feed content into a community-sourced channel for that event or location.

Snapchat’s parent company, Snap, Inc., is expected to make its initial public offering reveal for its 200 million shares after the market closes this coming Wednesday. Shares are expected to be priced between $14 and $16 a share, giving Snap Inc. a market value of nearly $20 billion USD.