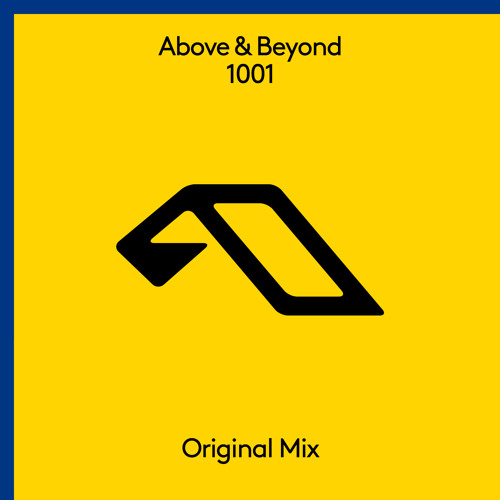 They just released a new track that’ll have fans excited for their upcoming performances at Miami Music Week and Ultra. ‘1001’ is an infectious tune that is yearning for a vocal and has great mashup potential. Pumping drum lines, a signature repetitive melodic line, and layered synths make this track a great crowd energizer. ‘1001’ comes out after their successful release of ‘Anjunabeats Volume 13’.

The name for ‘1001’ is humorously borrowed from a 1960’s carpet shampoo advertisement.

Fans can see Above and Beyond live at their upcoming performances at the RC Cola Plant in Miami on March 23rd and at Ultra Music Festival on March 25th.