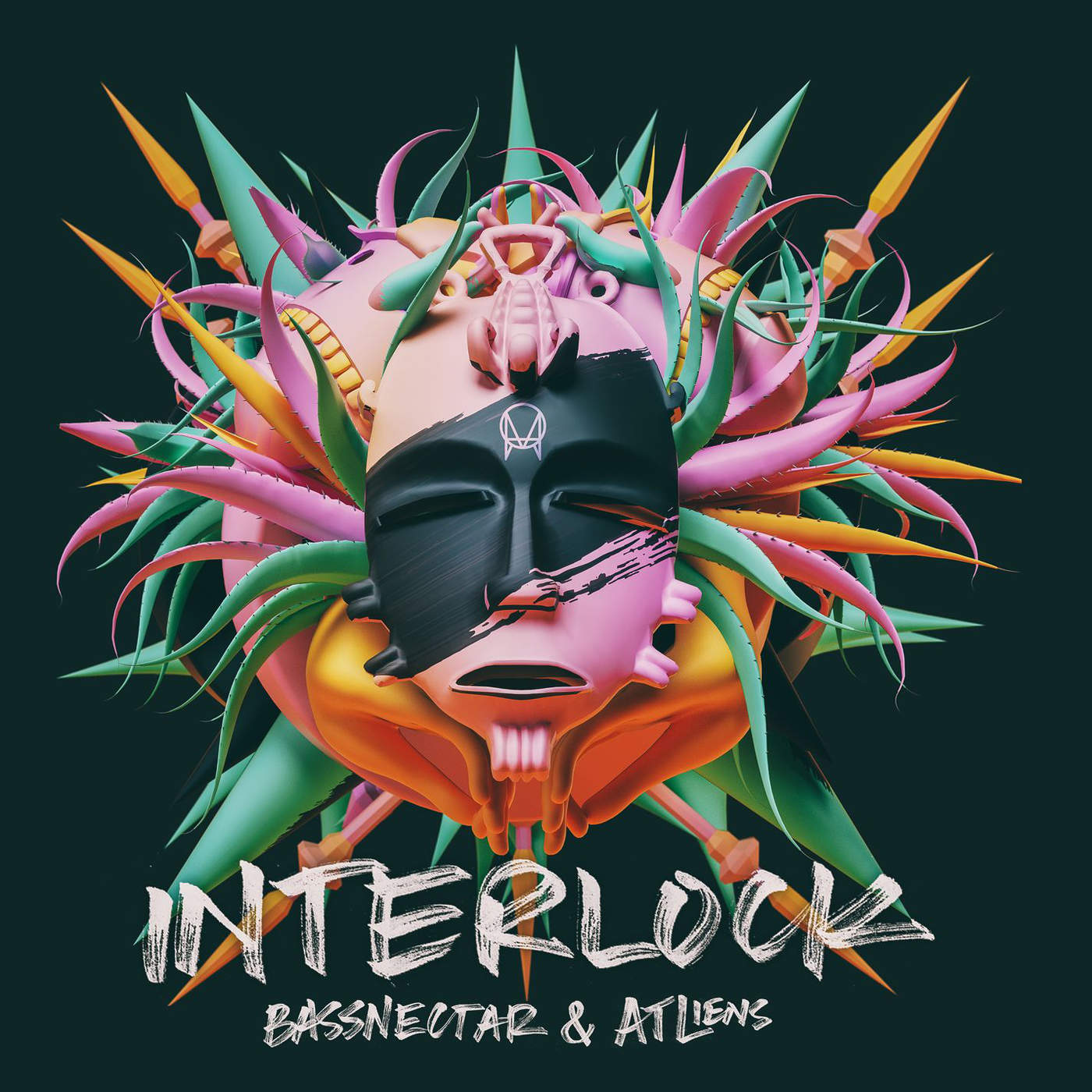 Holy bass! This is some good stuff right here. ATLiens and Bassnectar threw down a heavy track for us called ‘Interlock’. With a hard slap of the bass, this fast paced track is nothing to overlook and deserves your fullest attention.

The tune was featured in Insomniac Events‘ Night Owl Radio and the track was officially released on Friday. Catch ATLiens live in Atlanta with UZ in April; these guys will blow you away. Also, don’t forget to take a trip to Jersey for the highly anticipated Basslantic City to catch this track live and alive.