Ultra Music Festival 2017 is almost here and us here at EDM Tunes might be more excited than you are. On top of the huge fest there is parties going on 24 hours a day during Miami Music Week and here is whats going on Friday March 24th. 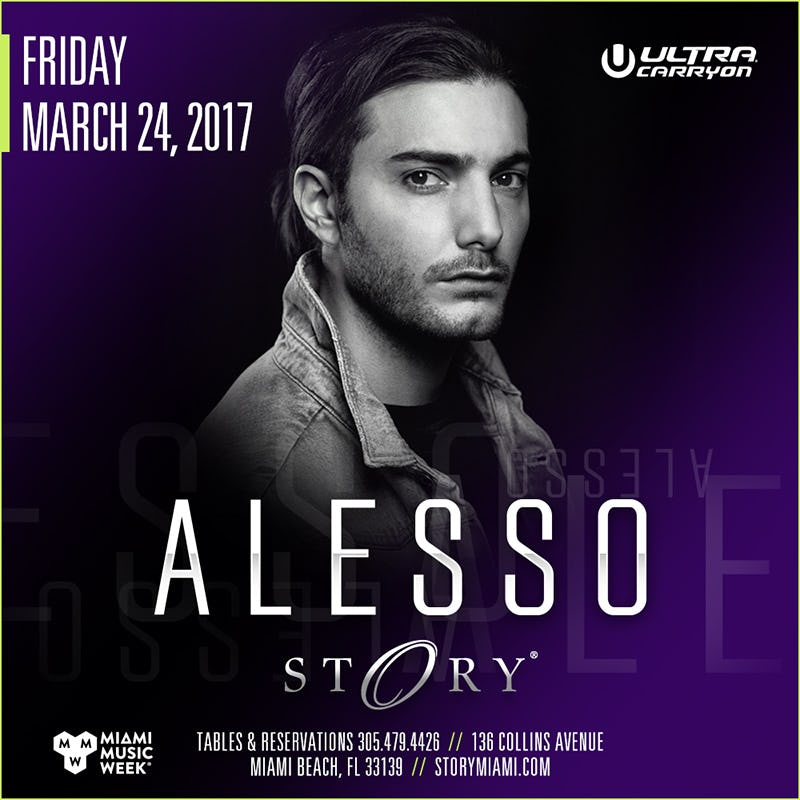 Where: ME Miami 14th Floor Rooftop

In conjunction with Pacha Ibiza and Cafe Mambo Ibiza