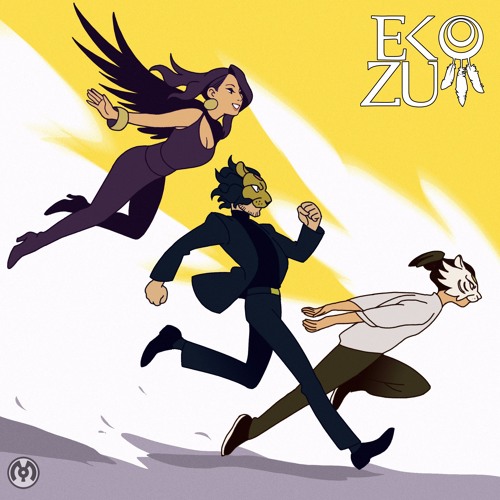 Over the last four months, the Eternal Eyes EP has been gradually introduced to the world with a feverish no–holds–barred attitude in each of the three songs previously debuted. Showing now signs of slowing down, “All I Ever” is the finale of the four track EP by Eko Zu, the LA-based instrumental-electronic group with a focus on funk/disco-influenced instrumentals and house vocal releases. Saving the best for last and leaving a very memorable impression on the listener, this well-placed release features uplifting choruses, mysterious bridges, dictating synths designed to create pockets of high and low energy well suited for the MalLabel Music brand. The two-gals-one guy trio have been playing a handful of San Francisco shows in the past few months, and were recently booked at Pixie Dust Festival 2017 so look out for them to hopefully perform in a city near you soon.