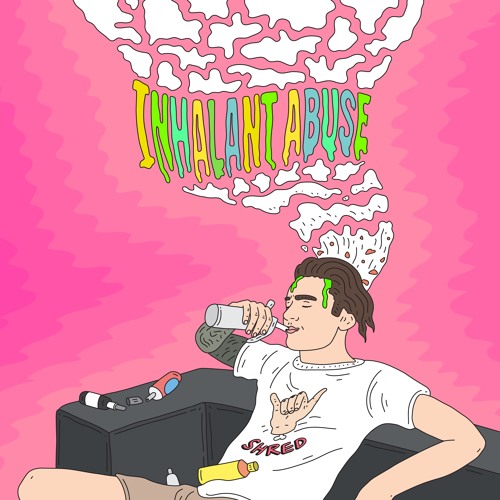 Can we be honest with ourselves for a moment? Some of the music we dance music fans listen to can get a little weird sometimes. Most people that don’t listen to EDM think we are absolutely insane degenerates, but ya know what? That’s ok! We wouldn’t expect them to understand. Lately, that line of weird has been getting pushed further and further, one of those pioneers leading the charge is Getter. Since hitting the scene his music has been weird AF and we are eating it up. ‘Inhalant Abuse’ is his latest single and debut from his self-created Shred Collective and it is definitely no exception.

You may recognize this tune from some of Getter’s live sets since he’s been playing it for a little bit, but the official release is set for this Friday, March 10th. This track is a little toned down but, definitely carries Getter’s signature raunchiness that has faces melting across the country. The best part of all of this, is this seems to be very reminiscent of who Getter is as a person. So, embrace the weird as you check out his latest track below. Enjoy!