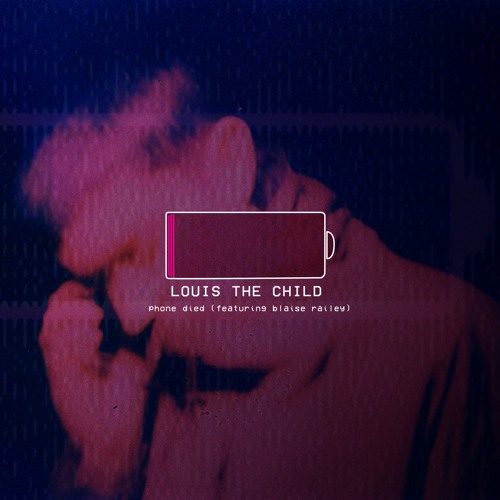 Louis the Child released “Phone Died“, a new track for new weekend jams with Blaise Railey. We’ve all been there before. Drunkenly stumbling home after a (not so) memorable night out trying to call up the homies to see where they wandered off to. The only problem is your phone is dead and the bed is calling your name.

The lyrics can’t hold more truth about partying than the title of the track. The beat encompasses the same themed Louis the Child sound that made us fall in love with the young Chicago DJ in the first place. I’m looking for the duo to change up the sound to keep it interesting in the future but these two are up and coming. Once they learn all that they need to know, they’ll blow everyone away.

Oh, if you haven’t noticed, they’re dropping their new Love is Alive EP this month! Pre-order it here. See below for the new track along with a tracklist of the EP and tour dates through June. Enjoy!