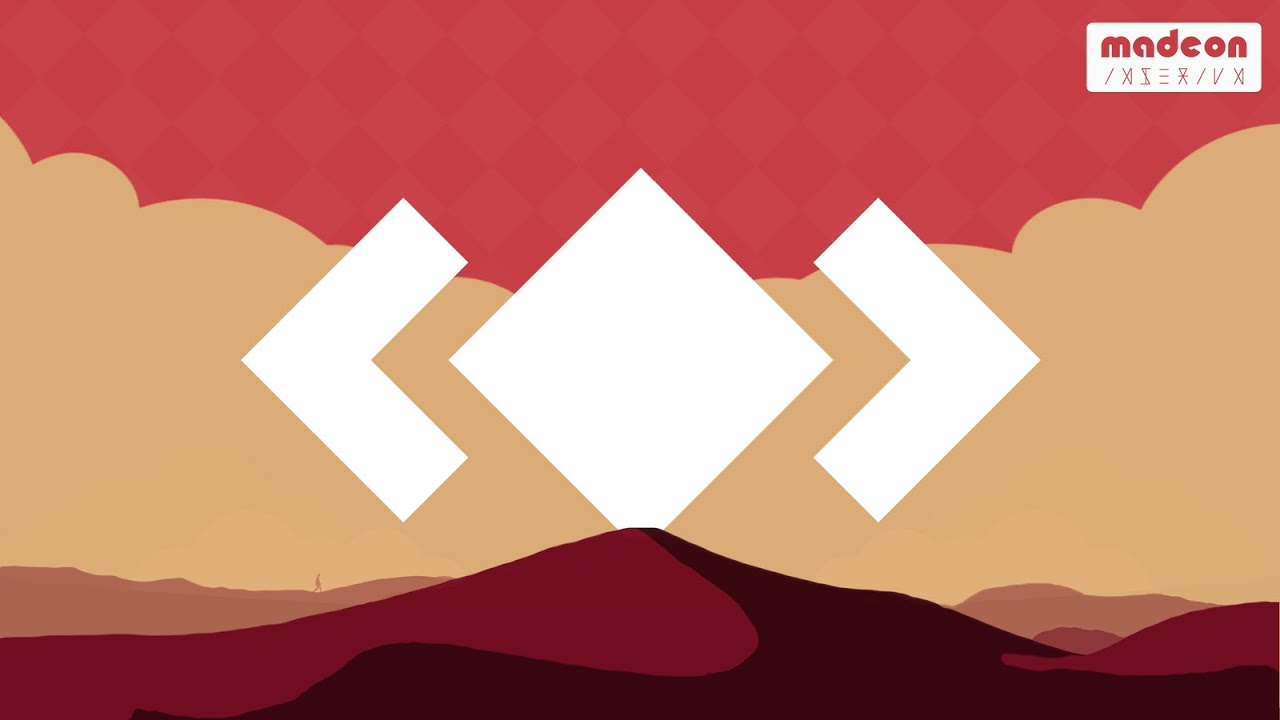 Madeon has given out a few acapella tracks in celebration of the second anniversary of his debut album, Adventure. His announcement was made in a Facebook Post expressing how happy he is to have made it this far, and fan art in the comments section expressed the love people have for this unique DJ. The acapellas include some cool artwork along with vocals from ‘You’re On’ and ‘Pay No Mind’.

The album was released through Columbia Records back in 2015 with some of his major hits like ‘Imperium’ and ‘Home’. A number of popular artists are featured on the album as well, including Bastille, Passion Pit and Foster the People. Being an artist, the DJ designed his own artwork for the masterpiece project as well. Listen to the whole album to commemorate his success.

Download the files here to start making some creative remixes of your own!