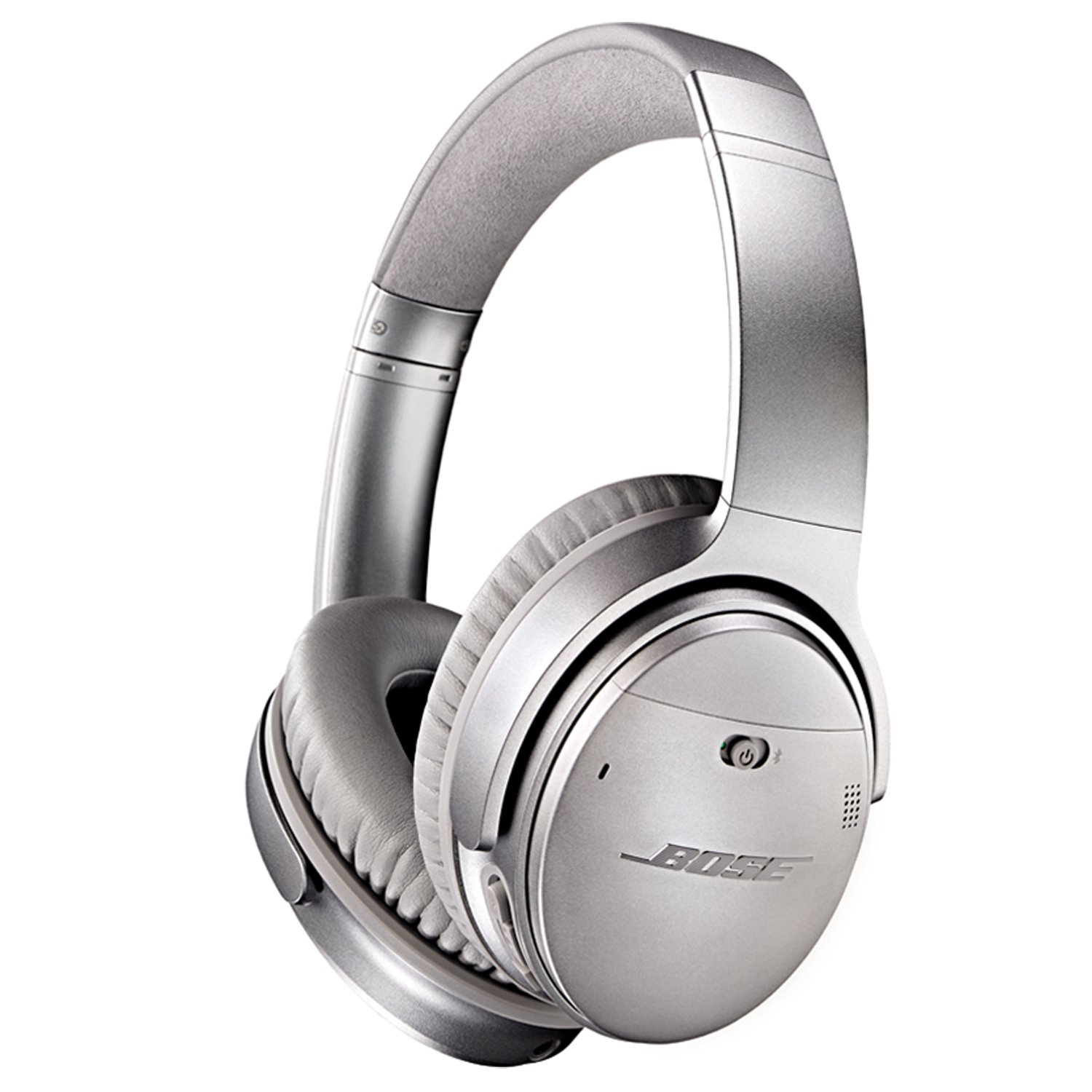 A lawsuit was filed on April 18, 2017 against headphone manufacturer Bose for allegedly using an app to collect data on consumer’s listening habits and then offering that information to third parties — all done without the knowledge or permission of users.

The complaint accuses Bose of violating the WireTap Act and several Chicago privacy laws. The complaint further mentions that the scanning of a user’s audio history could potentially provide a snapshot into someone’s private life and views.

“Indeed, one’s personal audio selections – including music, radio broadcast, Podcast, and lecture choices – provide an incredible amount of insight into his or her personality, behavior, political views, and personal identity,” says the complaint.

The lead plaintiff is Kyle Zak, who says in the complaint that he followed Bose’s advertising advice to “get the most out of your headphones” by downloading their Bose Connect app. By doing so, Zak provided the company with information such as his name, email address and phone number.

According to Fortune, Zak is seeking to represent other mislead headphone owners over illegal data mining allegations. The complaint claims that Bose created detailed profiles for users that included their listening habits and search history. Zak argues that Bose then allegedly shared that information with marketing companies, including a San Francisco firm called Segment. Segment’s website offers to “collect all of your customer data and send it anywhere.”

While the wireless QuietComfort 35 headphones can be used without the supplemental smartphone application, the app offers users more options to use the device, which also opened the door for user-data collection.

The lawsuit says Zak’s case is worth more that $5 million, but damages have yet to be cited. Bose did not reply to Fortune’s email request for a comment on the lawsuit. However, Bose’s website says that the mobile application is meant to “connect and switch between multiple mobile devices, disable voice prompts and customize headphone settings” among several other features.

Jay Edelson, the privacy lawyer who filed the Bose lawsuit, said companies should not abuse user data simply because it is readily available to them.

“Companies need to be transparent about the data they take and what they are doing with it, and get consent from their customers before monetizing their personal information,” Edelson said.