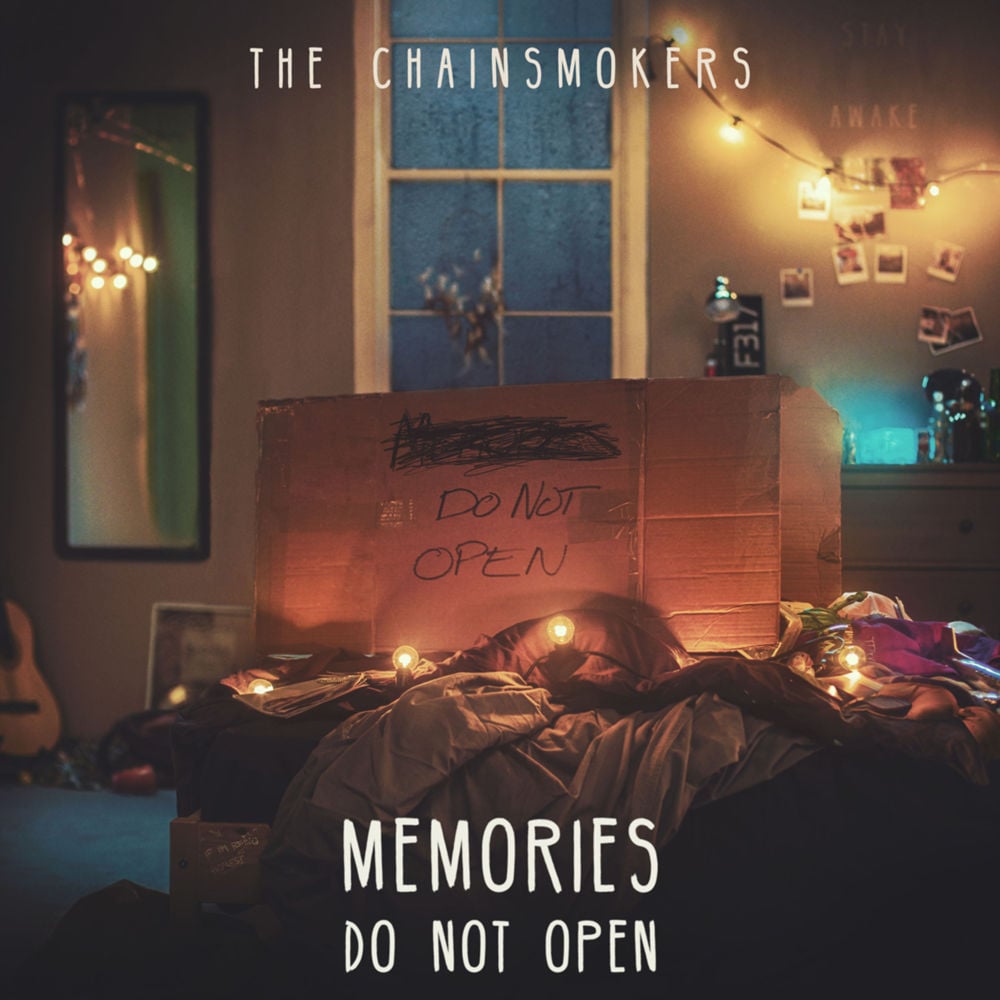 The Chainsmokers – Memories… Do Not Open

The Chainsmokers‘ much anticipated debut album, Memories… Do Not Open, is finally here. Announcing their album two months ago, the duo of Drew Taggart and Alex Pall have made it known that the album will consist of tracks that reflect personal moments from their lives. The album is composed of 12 tracks, 9 of which are completely brand new and the remaining 3 are “Paris“, “Something Just Like This” and “The One“.

Prior to the album’s release, many fans were skeptical that the tracks would possess a similar sound. Now that the album is finally out, fans can rest assure that that isn’t the case. Memories… Do Not Open consists of a variety of styles such as tracks that present a compelling drop like their Grammy Award winning track, “Don’t Let Me Down” as well as tracks that bestow a smoother flow like “Paris“. The album features a handful of collaborations with artists including Emily Warren, Coldplay, Florida Georgia Line, Louane, and Jhené Aiko. After Taggart’s vocal debut on their mega-hit, “Closer“, he has incorporated his own vocals into numerous Chainsmokers’ tunes and can be heard on 6 of the 12 tracks on the album.

Since the album’s official release last night at midnight, it has already climbed to the top spot on iTunes Top 10. It will be interesting to see how many individual songs on the album will climb to Top 10 Singles chart.

The Chainsmokers’ ‘Memories… Do Not Open Tour’ kicks off next Thursday and will span until June. For those of you who purchased a ticket to a show on their tour, you should have received email stating the procedure to redeem your free copy of the album. You can check out their full album below.