Veteran festivalgoers will tell you to watch out for your belongings. It’s a sad reality that festivalgoers are prime targets for pickpockets and thieves. Your phone is their top target and they have made it into a science. They can grab your phone and turn it off so fast you cant do anything about it.

At Coachella this weekend, numerous victims of phone thievery lucked out as one thief forgot to turn the phones off. According to Indio Police, the victims used the “Find My iPhone” app to follow a Coachella thief named Reinaldo De Jesus Henao around the festival until he was caught. His backpack was filled with over 100 cell phones, many of which were returned to their owners or sent to lost & found. Remember to stay vigilant and keep your phone in front of you at all times at a festival, fam! 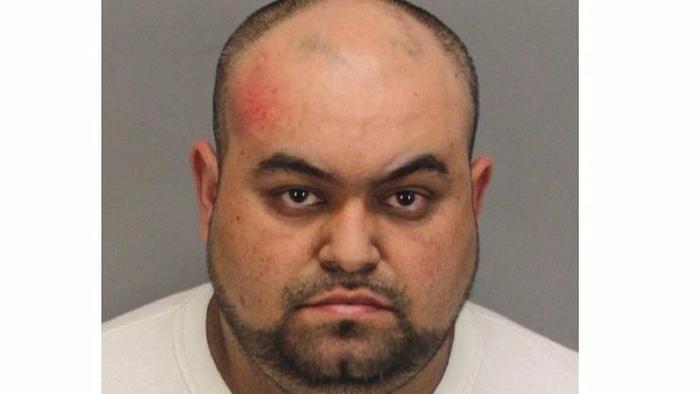