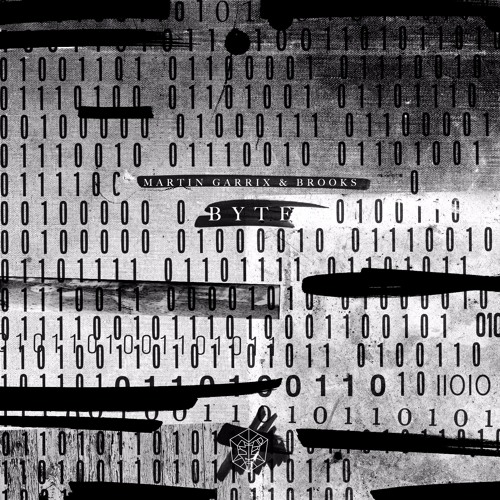 Our questions are finally being answered surrounding the mysterious clue-like tweet Martin Garrix shared on Twitter yesterday. The tweet, which on surface looks like just a set of the numbers 1 and 0 in a random combination, is actually binary code for “BYTE”. Thank you coders of the internet world for this exciting revelation.