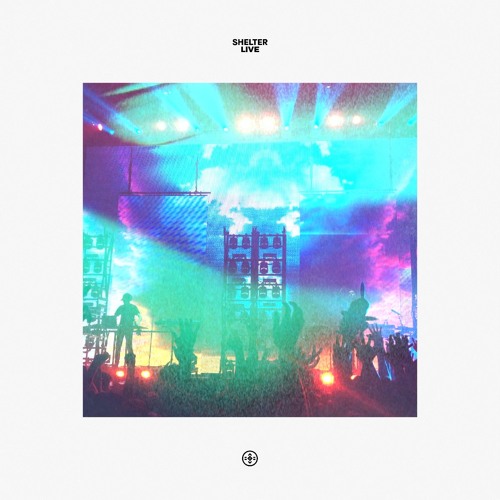 Triple J, a national Australian radio station,  finally got an audio-in line recording of Porter Robinson and Madeon’s Shelter Live Tour. The recording is a part of the station’s ‘Live at the Wireless’ program to send out the best live sets around Australia. This specific set was recorded in Sydney at the Hordern Pavilion.

This isn’t the first time the artists worked with Triple J. They were spotlighted in an interview with the station to talk about ‘Shelter’ this past summer. You can find that interview here. There are some parts that were cut out, but this is the best quality you’ll get apart from being there yourself.

All fans of the two DJ’s know that this is something special. You can tell by the few times that Robinson speaks that he enjoyed the tour just as much as his audience did. The tour had to be one of the best of 2016 and the album itself blew expectations away.