For fans of SNBRN, this release has been nearly a year in the making. For those not familiar with his work, SNBRN, real name Kevin Chapman, is an LA-based producer and DJ best known for creating deep house hit after hit. But for ‘Show Me‘, he teamed up with duo Coyote Kisses to create something a bit different than usual.

Instead of the deep house sounds expected, the track kicks off with natural synth sounds  shortly followed up by smooth, bassy drops. All of it ties together to create a velvety blend of sounds and styles that every collab should aspire to reach.

Check out the track below and make sure to grab your own copy here. 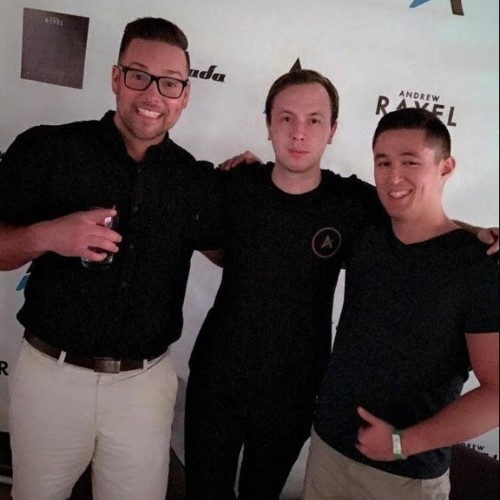