Josh Ostrovsky, better known as The Fat Jew, wrote a hilarious review regarding the whacked out fashion that comes out of Coachella Valley Music and Arts Festival. For those unfamiliar, you can tell by his name that he is a funny man to come in contact with. You may remember him from his parody tribute band for Major Lazer called “Major Behavior” or his company, White Girl Rosé. The company is famous for these seasonal billboard signs featured below that throw some humor at the festival. 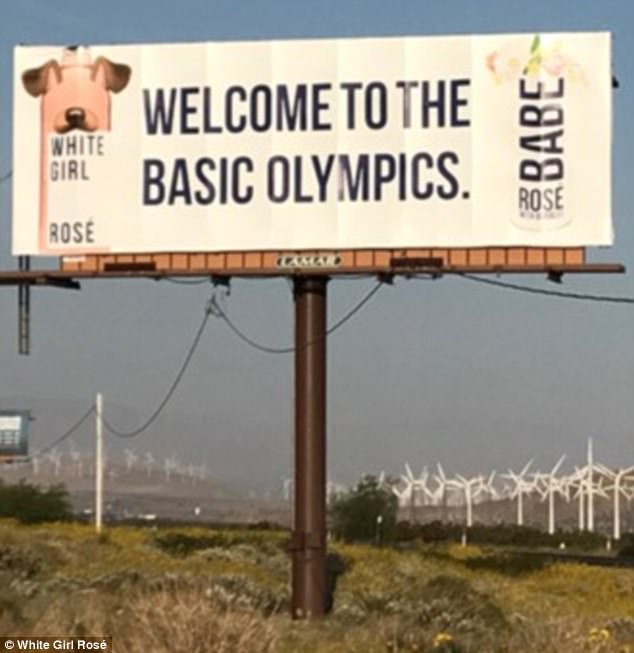 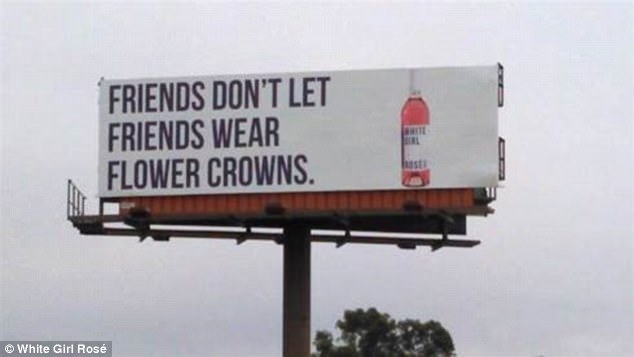 The social media goes on about the outrageous fashion, “From the ‘Rich LA basic white girl dressed like a flower child drifter hobo who lives in a freight train’ to the ‘EDM bro with bad calf tattoos peaking on molly at sunrise wearing a Native American headdress’, to ‘Jared Leto wearing anything he owns’, there’s just so much to look at.” If this quote alone doesn’t get you smirking at your computer screen, I don’t know what will. People at the fest were just asking for him to review their choices. Kendall Jenner wore a nose ring that was an interesting choice, to say the least. Jared Leto was also spotted walking around with a coconut. It’s an article worth checking out if you want a few laughs on this beautiful Friday.