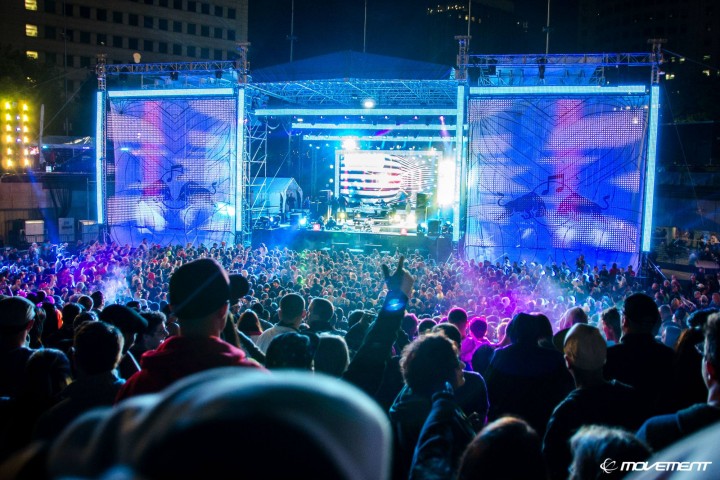 To commemorate this weekend’s world renowned Movement Music Festival in Detroit, the city’s mayor, Mike Duggan, has proclaimed the week of May 22nd – May 29th as “Detroit Techno Week“. The city of Detroit has been home to Movement Music Festival since 2000 and since then, music-lovers from around the world have traveled to the Motor City to take part in the festivities.

Techno legends, Richie Hawtin, deadmau5 as Testpilot, Carl Cox and many more will be taking over Hart Plaza this weekend to headline Movement Music Festival. In the official certificate of recognition, Mayor Duggan encourages everyone to celebrate the dance music culture during this Memorial Day Weekend. Be sure to grab tickets to the festival here now and check out the full lineup below.