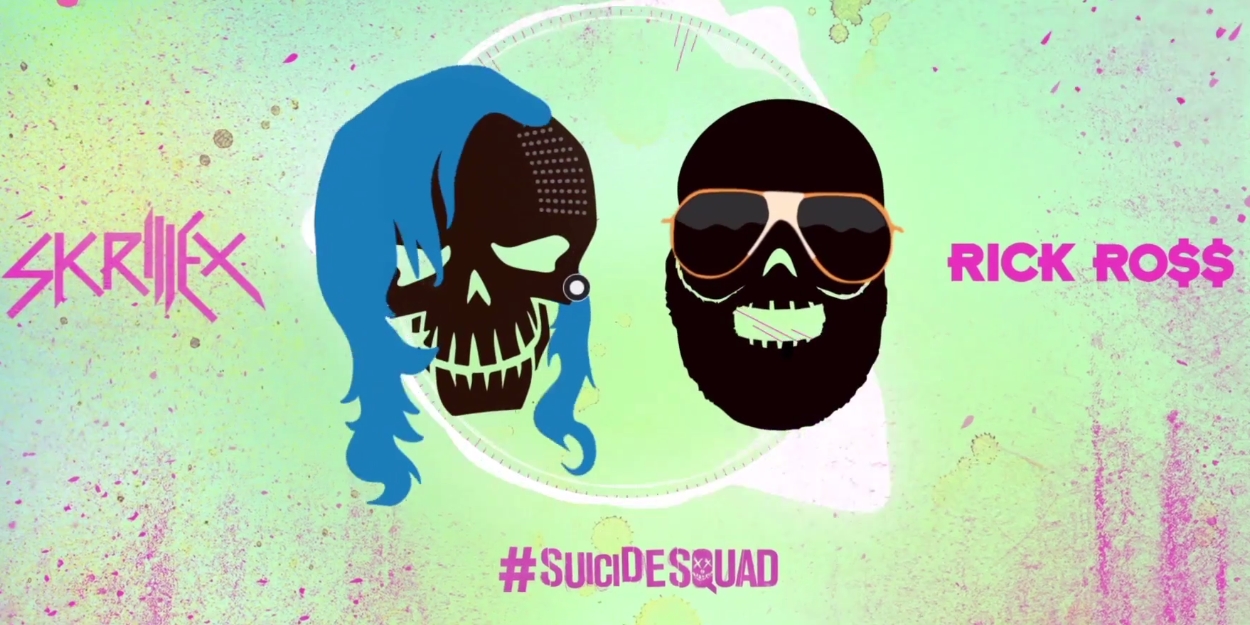 The Rick Ross and Skrillex collaboration, ‘Purple Lamborghini‘ just went certified platinum in the United States with over 1 million copies sold. Rick Ross shared the major accomplishment with his fans via Instagram yesterday.

The single released last summer and served as the soundtrack for the film Suicide Squad“. The movie recruited actor, Jared Leto, as the infamous Joker character whom was also featured in the official music video. The esteemed track received a Grammy nomination last year for ‘Best Song Written for Visual Media’ and currently has over 258 million streams on YouTube. ‘Purple Lamborghini’ showed extreme success as a result of this unique artist collaboration, and we certainly hope it will happen again.