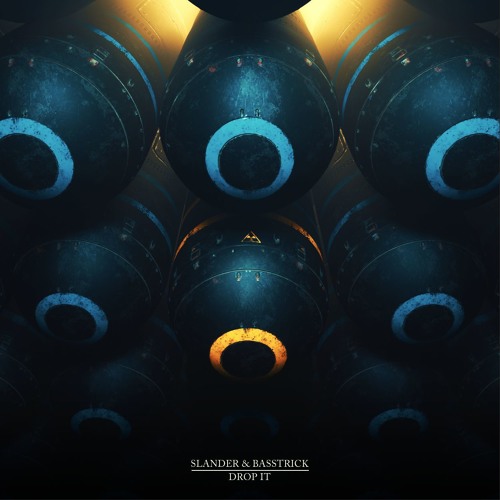 Slander is dropping jaws with the release of his latest track “Drop It.” The track was made in collaboration with French producer Basstrick after a link up on Gud Vibrations Tour, and a subsequent studio session just last year.

The track is unlike anything Slander has put out before, giving us a novel sound that passes through a bass-heavy deep house beat with creeping influences of trap and dubstep. The highlight of the track is the sheer heaviness of the bass mixed with the subtle deep house tempo. It’s the perfect track for bass junkies and trap heads alike.

Slander has showcased their ability to craft filthy trap tracks that emits fast-paced energy in an aethestically-pleasing fashion. They are currently making waves and a name for themselves in the music world, with a spot on nearly every coveted nightclub and music festival around the globe. In a true testatement to their talent, this year Slander will be performing on the mainstage at EDC Las Vegas. A first in their career. It’s safe to say we’ve only seen the beginning of whats to come for the Orange County natives.