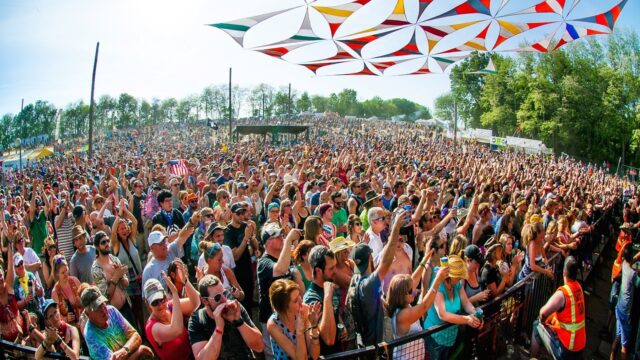 Attendees of this year’s Summer Camp Music Festival in Chillicothe, Illinois received a shocking surprise when a massive lightning storm struck down on the first day. Organizers of the festival had to shut down stages due to the possible danger the weather could have caused.

Due to weather conditions, stages are currently shut down. We hope to be up & running again in 15-20 min after the storm passes! Stay safe!

There were also multiple reports of people getting struck by lightning on the festival grounds via social media. The five festival goers were confirmed to be in stable condition and resumed attending the festival. After the storm passed, everything was back up and running with safe conditions. Kudos to the people who kept everyone safe and carried on Summer Camp Music Festival!