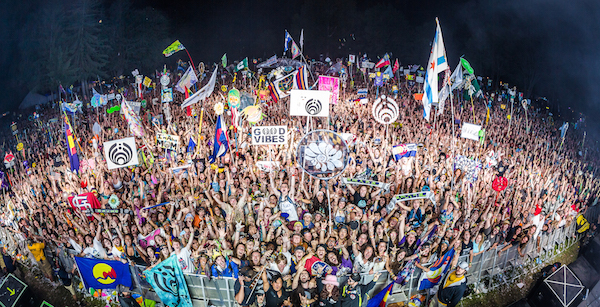 Bassnectar’s loyal fans are truly one of the kind. Often regarded as some of the nicest and most kind individuals in electronic music, they also tend to be some of the craziest. ‘Wooks’ as many are affectionately called, get captured on camera exhibiting absolutely bizarre behavior, and one of this writer’s favorite social media accounts, Colorado Big Game Trophy Wook Hunters, has captured a wook performing an act that may never be seen again…or will be seen way more often now that this wook has gone viral.

During Bassnectar’s set at Electric Forest weekend one, an unidentified wook somehow managed to sneak a full gas grill into the festival along with several slabs of raw meat, and began cheffing up a full course meal. Surrounded by Nectar fans who were more hungry for bass than for nutrients, this wook gave absolutely no fucks, realizing he was in absolute need of replenishing his body for the mayhem that is a Bassnectar set. You can see the image of our wook in question who appears to be adorned in some sort of lion’s mane outfit, and make sure to follow Colorado Big Game Trophy Wook Hunters for some hilarious photos, videos and stories of wooks they have encountered along their festival travels. 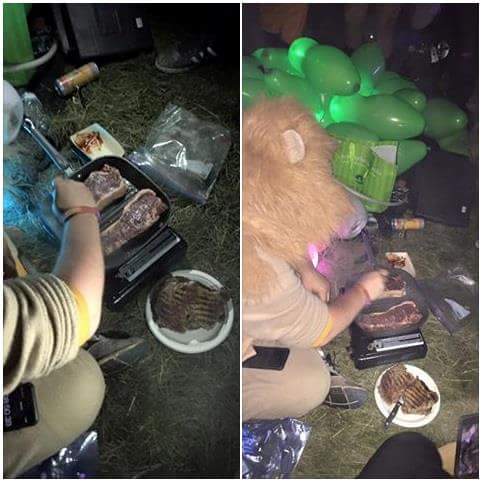